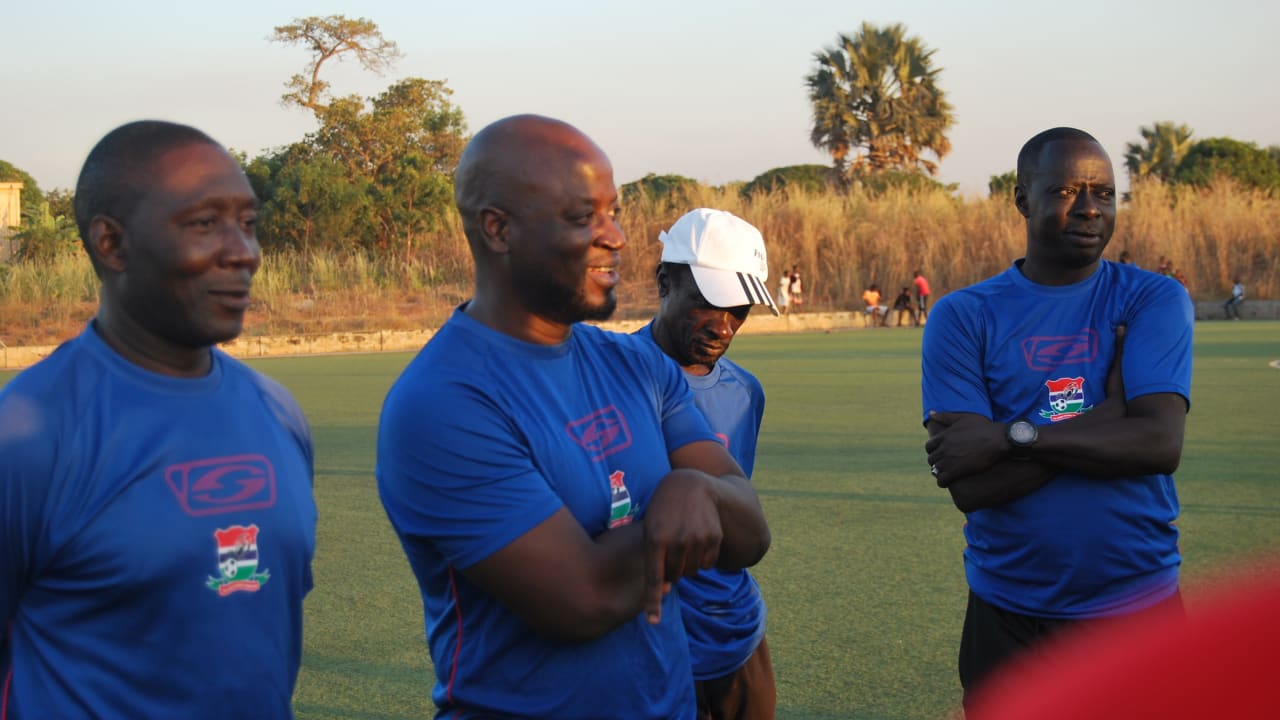 Gambia coach Mattar M’Boge has lauded his players following their 2-1 win over Ghana in the final Group C game in the on-going African U-20 Cup of Nations on Monday.

Gambia came from behind to snatch a 2-1 win at the Stade Municipal de Nouadhibou.

Abdul Fatawu Issahaku scored first for the Black Satellites but goals from Kajally Drammeh and Lamarana Jallow completed a comeback win for the young Scorpions.

Speaking at the Post match press conference, Coach M’Boge commended his players for their impressive performance against Ghana.

"My players had to give their best as there was no choice but to win this match.

"We had to raise our game and do the work that we did on the training ground to come up and better a huge opponent like Ghana."

The Gambia will now take on debutants Central African Republic in the quarter finals in Nouakchott.