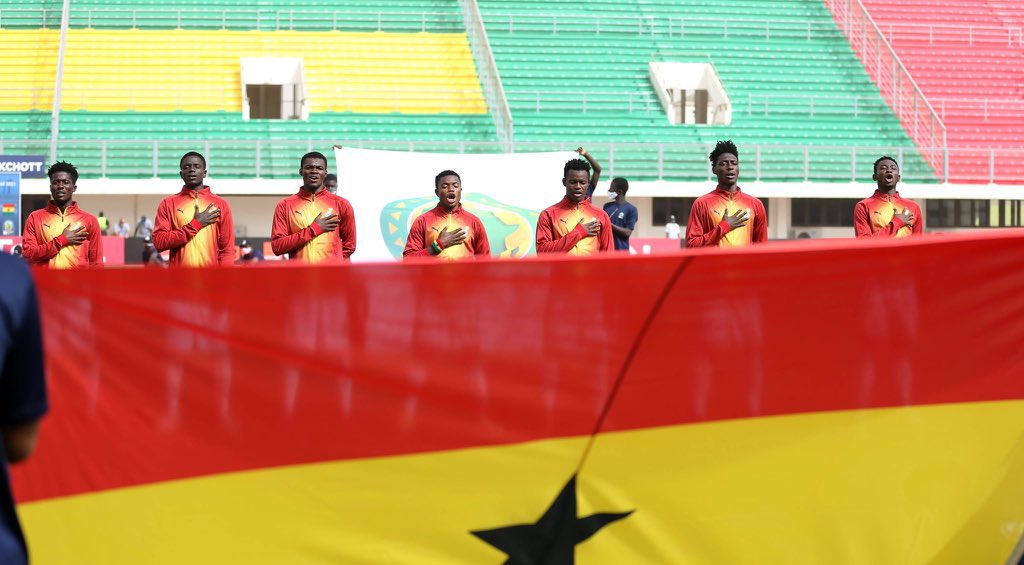 The Black Satellites of Ghana will face their counterpart from Uganda in the final of the Total CAF U-20 Africa Cup of Nations (AFCON) tournament being staged in Mauritania.

After weeks of exciting matches, the youth championship is set to be climaxed this weekend.

On Monday afternoon, the Ghana U-20 team defeated the Young Scorpions of Gambia by a goal to nil to secure a place in the finals of the tournament.

In the second semi-final of the tournament, Uganda also thumped their counterparts of Tunisia 4-1 to make it to the finals.

As a result, all is set for Ghana and Gambia to lock horns this weekend to battle for the ultimate prize of the 2021 Total CAF U-20 Africa Cup of Nations (AFCON) tournament.

The final will be played on Saturday, March 6, 2021, at the Stade Olympique Nouakchott.

A win for the Black Satellites will mean they have been able to lift two major titles on the continent in the space of three months.

Last December, the team lifted the WAFU Zone B U-20 Championship.