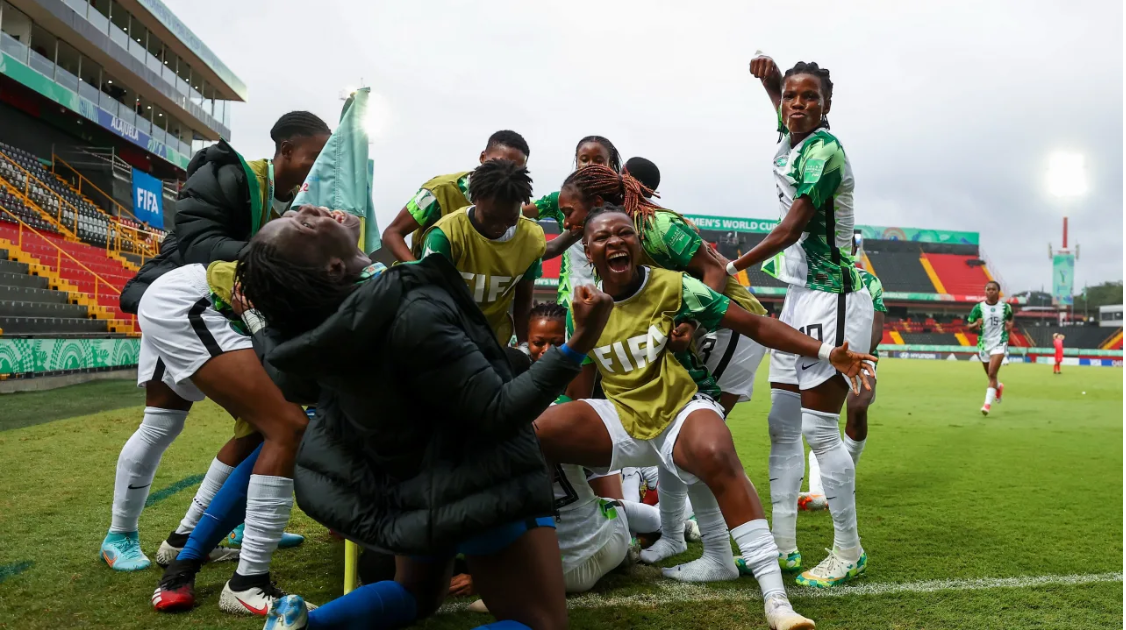 With the second round of matches at the FIFA U-20 Women’s World Cup 2022 complete, we now know that Canada will be joining hosts Costa Rica on the sidelines once the knockout stage starts.

In Group C, Nigeria managed their second 1-0 win in a row, this one coming against the Korea Republic.

With France defeating Canada in their second match and facing the Taegeuk Ladies in their final group game, it means that the African side are already through to the quarter-finals.

There is a similar situation in Group D, where Japan are the only team besides Nigeria to have won both of their group games, although the defending champions are not yet mathematically through to the last eight.

Three-time tournament winners the USA meanwhile succumbed to a 3-0 defeat at the hands of the Netherlands, meaning that they are on the brink of elimination.