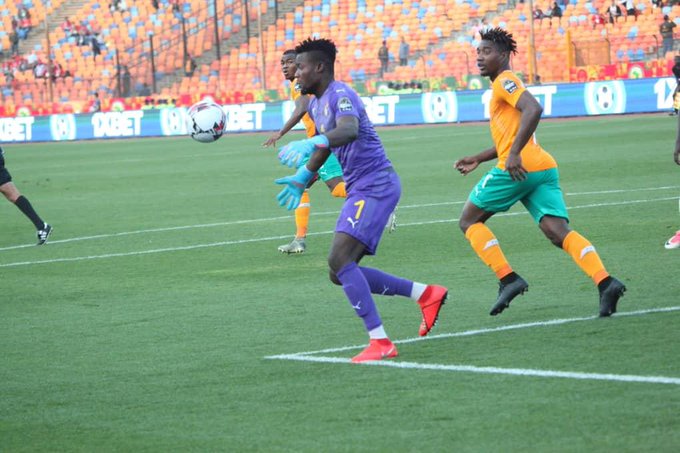 Ghana U-23 shot-stopper Kwame Baah believes his side can book the final ticket and qualify for the 2020 Tokyo Olympic Games in Japan.

Coach Ibrahim Tanko's side must beat beat South Africa in the third and fourth place play-off to book the final ticket for Africa in Tokyo 2020.

"If you don't chase records, records can't be broken", We can still get to TOKYO. Let's believe again," he posted on Twitter.

The Black Meteors have turned their attention to the game against Bafana Bafana on Friday after they lost to Ivory Coast in the semi finals on Tuesday.

Baah has been one of the consistent performers for Ghana at the tournament and one of the outstanding goalkeeper at the competition.

The Asante Kotoko goalie made the list of top three saves in match day three of the tournament, and his outstanding saves against Cote D' Ivoire kept the Black Meteors in the game for 120 minutes.

The Black Meteors have not qualified for the Olympic Games since Athens 2004.