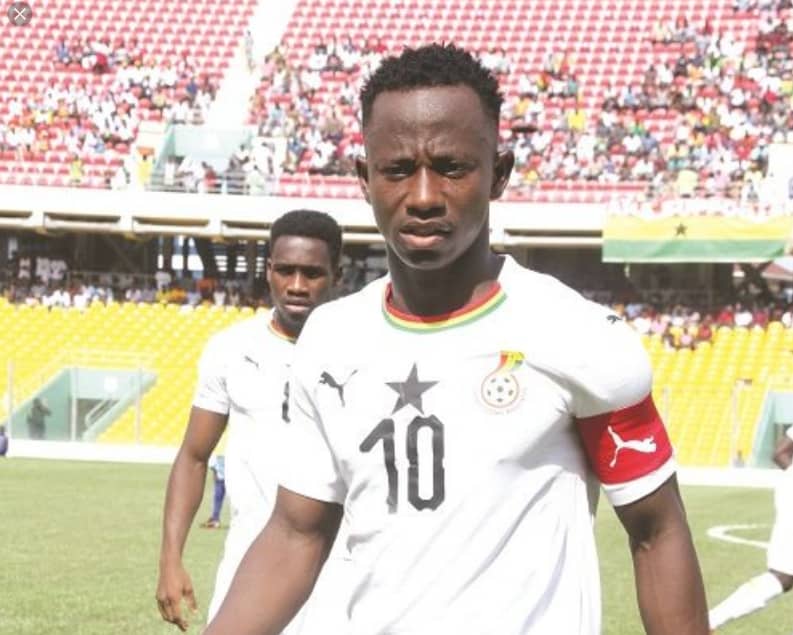 Yaw Yeboah is confident Black Meteors are fully prepared for the game against South Africa in the third and fourth place playoff at the on-going Africa U-23Cup of Nations in Egypt.

Coach Kwesi Appiah's side failed to seal automatic qualification after they suffered defeat to Côte d'Ivoire in the semis but the West Africans have a final chance to make a return to the big stage for first time since 2004.

The Meteors will face South Africa on Friday afternoon at the Cairo International Stadium to determine which team will secure the final ticket to Tokyo 2020 Olympic Games.

"We are ready and we have to forget about what happened against Ivory Coast because it was just a penalty shootout.  It was unfortunate we couldn’t win.

"We are now focused on South Africa and we make sure and go on to the pitch and work so hard and determined to win because that is the only game to get to the Olympics. For now, we are mentally and physically ready now", he told reporters at the pre-match conference.

Head coach Ibrahim Tanko also said the team is aiming for a win in today's encounter, "This is our last game and it is a game that can qualify us to the Olympics. It is not going to be an easy game as I said earlier. All the teams that came here are all equally good teams.

"My team has recovered against the defeat to Ivory Coast, we have psyched the players very well and hopefully we are going to grab our ticket to the Olympics", he added.

A win for Ghana will see them for the Olympic football tournament next year and break their 15-year jinx.