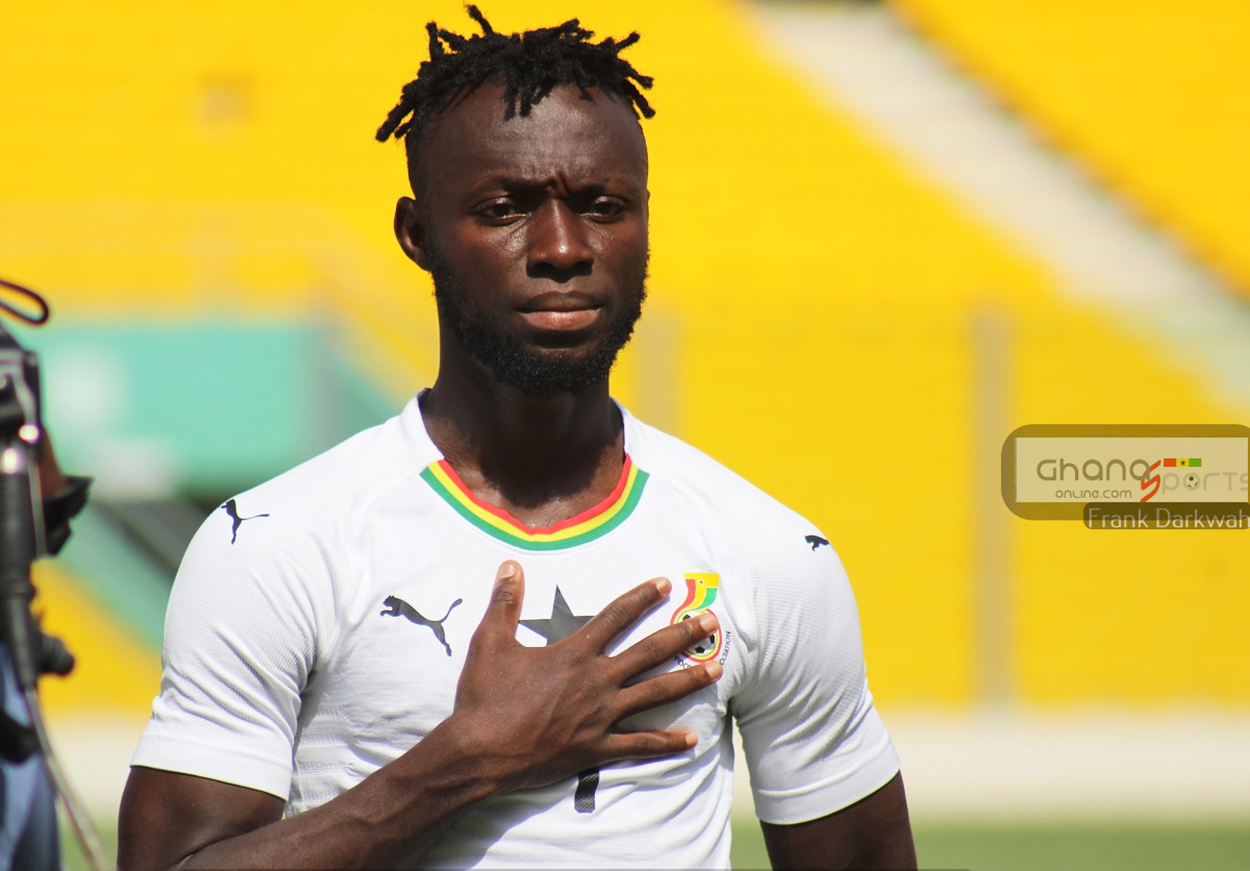 Malle won the bronze ball in the U-17 FIFA World Cup Chile 2015, scoring two goals and assisting as much as Mali finished the global tournament as runner ups.

Ayuk scored twice in the qualifiers. He is a regular starter with his Turkish side, and scored once in this season’s league.

Kwabena has three caps with Ghana senior team, and was a part of Ghana squad in the 2019 Total Africa Cup of Nations, also in Egypt. He scored 4 goals in the U-23 AFCON qualifiers.

Nwakali was Nigeria’s captain in the U-17 FIFA World Cup Chile 2015 where he guided them to their record fifth title, winning the Golden Ball in the process.

Kouame scored twice in the qualifiers. He has been in a brilliant form with Genoa, having scored five goals and assisted three in Serie A this season.

Singh won the Golden Boot as top scorer of the U-20 Africa Cup of Nations Zambia 2017. He scored two goals in five caps with senior Bafana Bafana side.

Daka was voted best player when Zambia won the U-20 Africa Cup of Nations at home in 2017. He won CAF Youth Player of the Year award for the same year.