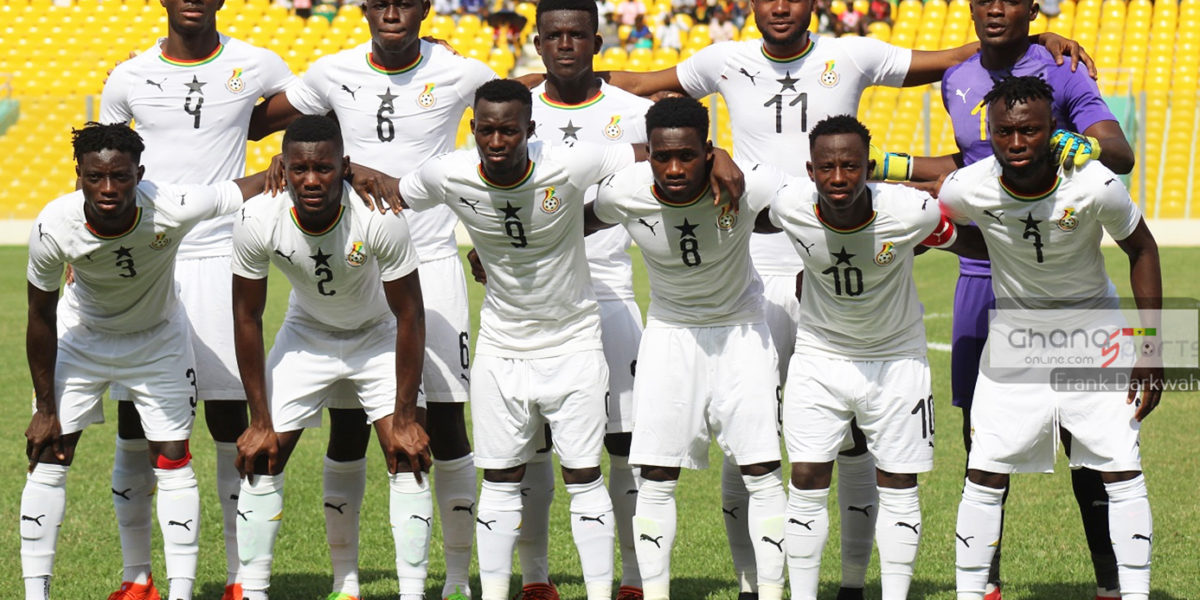 Ghana’s u-23 team, the Black Meteors are expected to come up against their counterpart from Algeria later this afternoon in what will be the first leg of the final round of the qualifiers to the 2019 u-23 Cup of Nations.

The crucial game will be between the two nations in the space of 5 days as they seek for progression to the u-23 championship in Egypt later this year.

With Ghana hoping to get a good first leg result, the team has been in camp training for the past month. The team received a major boost last three days when invited foreign players joined camp.

Coach Ibrahim Tanko and his assistants have expressed delight to the fitness level of the squad and have stressed that they are ready to record a good win at the end of the first leg.

The team that reigns supreme at the end of the two legs will have the chance of playing at the u-23 tournament which will also serve as a means to secure qualification to the 2020 Tokyo Olympic Games.

Kick-off time for today’s encounter is at 15:00GMT at the Accra Sports Stadium.