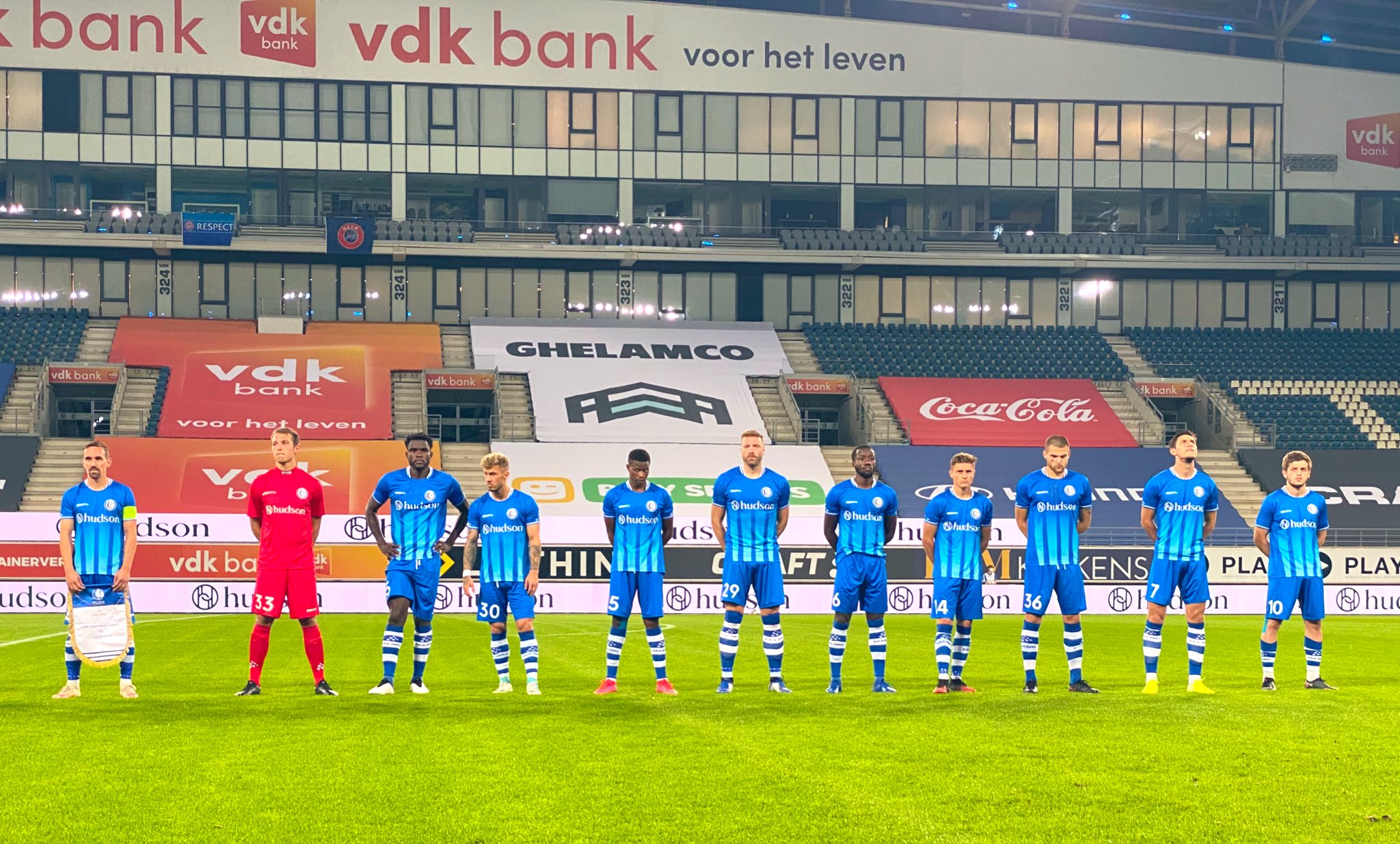 The Belgian Pro League club and the Austrian Bundesliga outfit were in action today to fight for a win to the next stage of the qualification to play in next season’s elite European competition.

On the Matchday, Elisha Owusu played in midfield and had a huge impact on the game.

Running affairs in the middle of the field, the Ghanaian was involved when KAA Gent scored its first goal on the 35th minute courtesy a strike from Niklas Dorsch with an assist from Sven Kums.

Later in the second half, Roman Yaremchuk also registered his name on the scoresheet to double the lead for the Belgians.

It was however not enough as Gent emerged 2-1 victors at the end of the 90 minutes at the Ghelamco Arena.