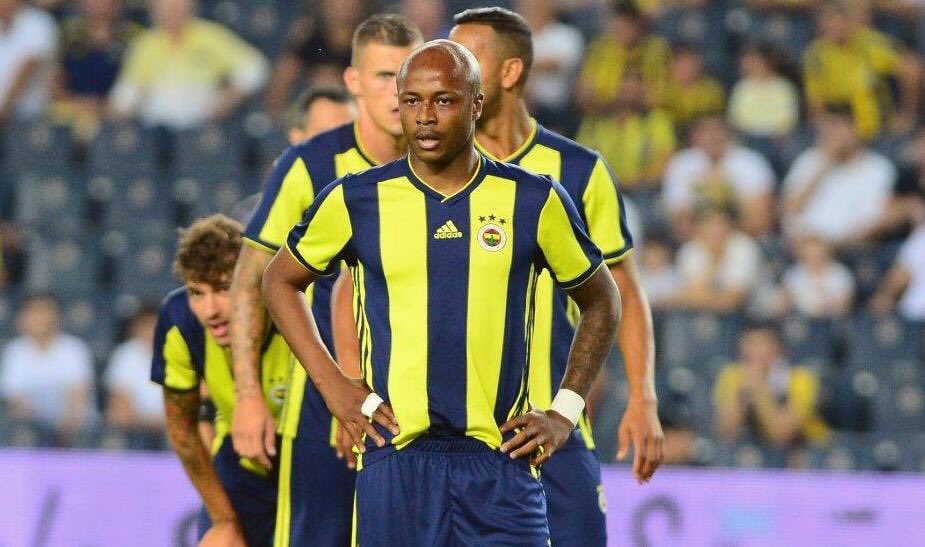 The former West Ham forward missed training on Sunday morning back due to a reported injury.

However, the 28-year-old has since recovered and trained with the team at the Estadio da Luz on Monday.

Ayew is likely to be named in the starting line-up by coach Phillip Cocu as his side looks to record a convincing win at the Estádio da Luz.

He joined Fenerbache from Swansea City two weeks ago and made his debut for the club where he lasted for 58 minutes in the friendly win over Italian side Cagliari.