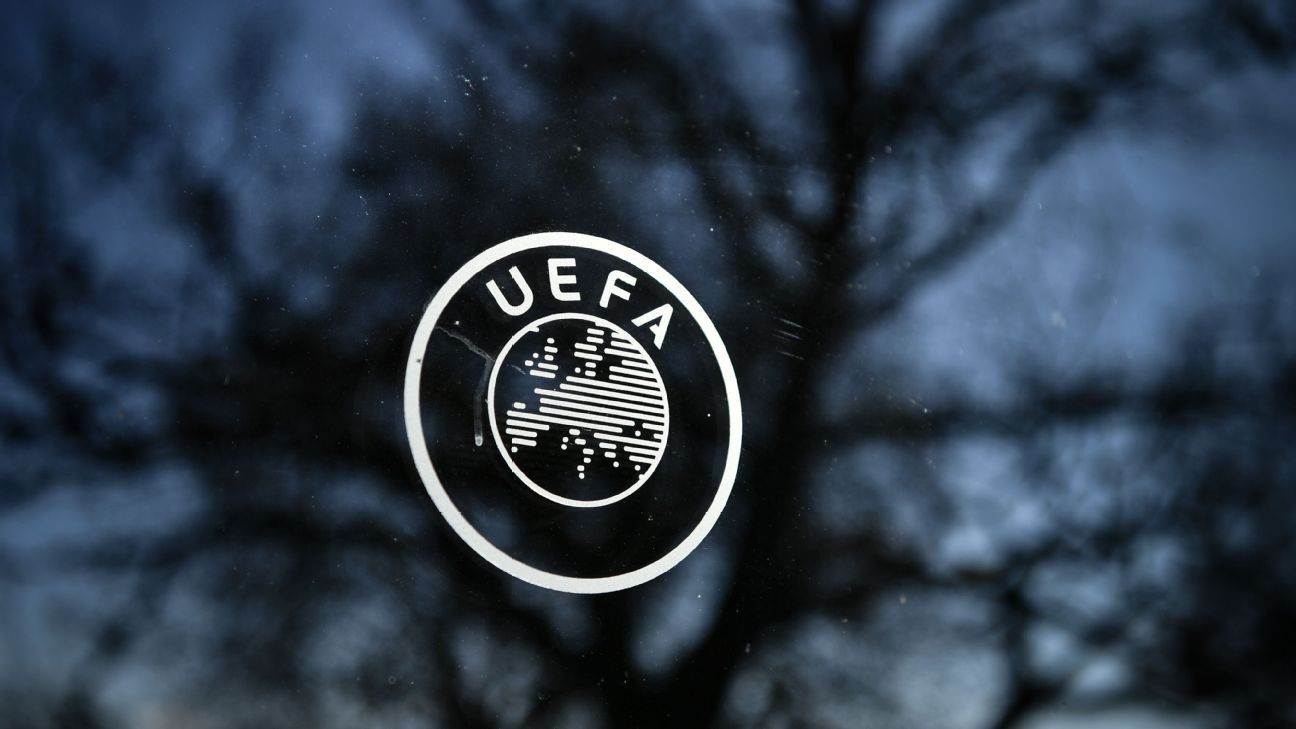 Clubs in next season's European competitions could be forced to forfeit matches if they fail to inform UEFA of travel restrictions in place to curb the spread of coronavirus, according to guidelines issued by European football's governing body.

UEFA said it would publish a list of known travel restrictions between countries before each draw is made. Clubs would then have to inform UEFA of any other unknown restrictions at least 48 hours before the draw, failing which they will be handed a 3-0 defeat.

"If a club fails to inform the UEFA administration two days prior to the relevant draw of any restrictions other than those published by UEFA ... the club will be held responsible ... and the match will be declared to be forfeited by the club in question," the governing body said.

The quarterfinals, semifinals and the final will be played as a final eight straight knock-out tournament at the homes of Benfica and Sporting CP.

Draw for the final stages on July 10.

UEFA also said that if a club was drawn against an opponent that was not allowed to travel to the country, then it must find a neutral venue for its home fixture.

If the home club failed to propose a suitable alternative venue it would have to forfeit the game.

The rules will apply for the qualifying rounds and playoffs of next season's European competitions.

This season's remaining Champions League and Europa League round-of-16 second-leg ties that were postponed because of the pandemic in March will be played in the stadiums of the home teams.

The final stages of the Champions League, from the quarterfinals onwards, will be played as a mini-tournament in Portugal and the Europa League in Germany.