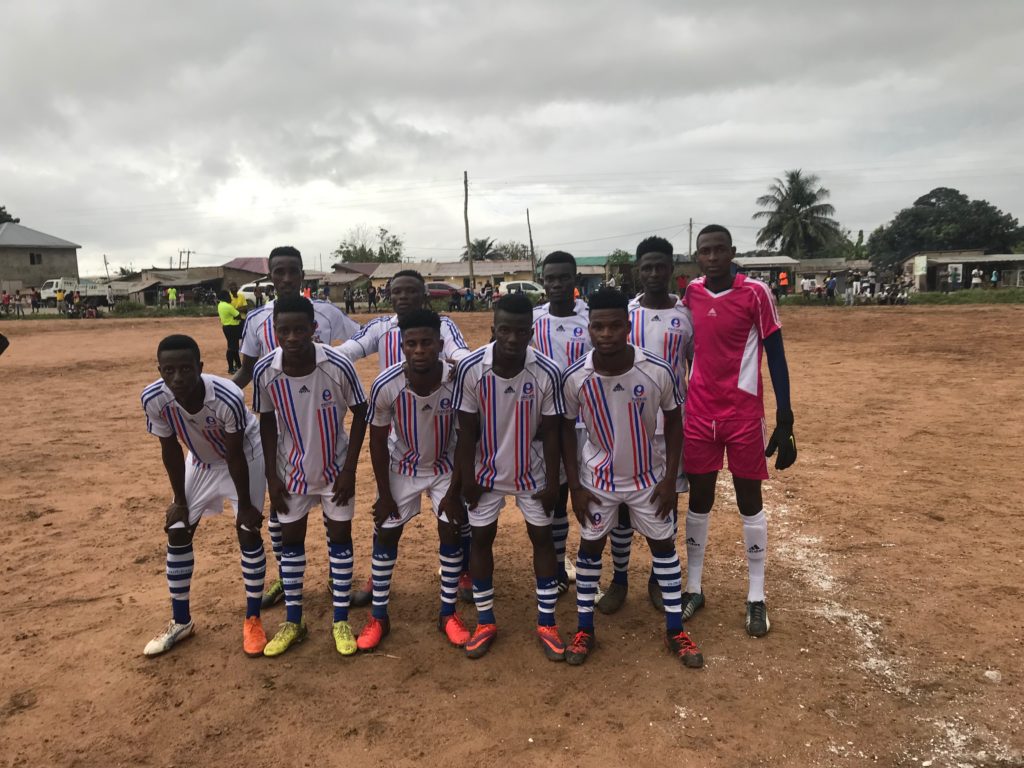 Ghana are continuing to thrive as a footballing national, despite recently coming off the back of a round of 16 defeat to Tunisia at the African Cup of Nations. This also ended their 54-year dominance over Tunisia.

It is a similar scenario at club level with a number of clubs advancing in the footballing world. One of these is Pacific FC and their Chief Executive Officer recently announced that the club is planning on building an ultra-modern football academy.

The means of this being to groom young talent in the country, which will only help with the progress of the national side in the long run.

This news came following the recent friendly between Pacific FC and Centenario FC. The game also saw a number of well-known football scouts from the country, that included Coach Abdul Karim Zito.

Pacific FC continues to be at the forefront of the countries growth of young talent and have already progressed a number of players to not only local but overseas clubs.

This football academy will further this push and put them ahead of the competition in Ghana when it comes to the development of young talent.

Football is the main sport in the country and that is only growing in recent years, with more and more kids taking up the sport from a young age. Both football and gambling on the sport with sponsors is really helping the evolution of football at all levels in the country.

Then this rising interest is meaning that football on a whole is having a positive impact on the economy, which is something we have seen in many other countries taking place.

The person funding the entire project gave a statement to the GNA Sports most recently, saying “I love football. I've realized that most of the kids have talents. We (Pacific Fc) groom players and sell them to clubs in and outside the country. I started five years ago but I have many players who have made it to various teams. We are planning to start an academy and have our own facilities." This is all about raising levels of quality in players, whilst also attracting players from overseas due to the incredible facilities on offer to them.

Centenario FC is another leading side in Ghana, who have been producing talent through the ranks, to then send over to Brazil. This is to play for their other club of the same name in Brazil.

These added facilities have enabled for this to happen and this is a process that Pacific FC is not only looking to replicate but surpass. Centenario FC has already supplied six players over to Brazil and each has made a positive impact.

There is a lot of talent in Ghana but the facilities are just not there in order to refine them into top players, with the ability to play for some of the leading sides in the world. This is a notion backed by Coach Karim Zito of Pacific FC most recently.

He further highlighted a number of areas that needed to be addressed before a change can be made. The first of these being the need for coaches to learn more, in order for them to be able to spot talents at the lower grassroots level. This takes training, which just has not been there in the past with limited resources.

The side has already produced a number of international players with limited facilities, with 36 players also under contract. This sets up for a hugely exciting period for not only the club but for Ghana on a whole.

These advanced facilities will enable vast growth at all levels and could yet see them become a regular provider for top players over to the leading European sides.