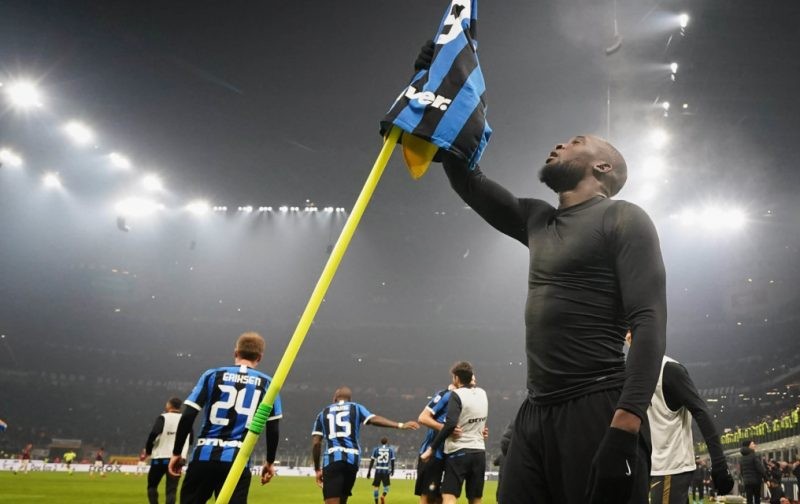 Serie A is readying itself for what could be the best Milan derby for close to a decade. Both Inter and AC Milan are coming into their meeting this weekend nicely placed, with the Rossoneri boasting nine points from nine and sitting two points ahead of the Nerazzurri.

Both Milanese sides have enjoyed good form since football returned after the pandemic-enforced break and they will each have hopes of getting their hands on silverware this season.

For Inter, there’s one player who stands above the rest in terms of what he could produce this Saturday evening: Romelu Lukaku. The Belgian is the Nerazzurri’s star, and Antonio Conte has had to rely on him a number of times before. He is their go-to goalscorer and their most dangerous player in attack. At 27, Lukaku has matured more than anyone could have predicted in the city of the Madonnina. He does everything from linking up with his teammates to holding up the ball, setting the pace of the game and much more as well.

Now, almost a decade later, Lukaku is justifying all of the hype that surrounded him when Chelsea decided to pay around €20 million (including add-ons) for him as a teenager to sign him from Anderlecht.

Although it didn’t quite work for him at Stamford Bridge, he showed enough in England in his spells with West Brom and Everton to earn an €85 million move to Manchester United. He lacked consistency at Old Trafford and Ole Gunnar Solskjaer didn’t count on him, leading to Inter splashing €75 million to sign him.

The best form of his career Since teaming up with Antonio Conte, Lukaku has exploded. He scored 23 goals in his debut Serie A season, also boasting his best goals per game average with 0.67.

Lukaku has nothing to envy about Europe’s most feared forwards and only Erling Braut Haaland can match his record over the last 10 games.

Whatever way it’s framed, there is no escaping the reality that Romelu Lukaku is the most dangerous forward in Europe at the moment. At other clubs, Lukaku has always been the only point of reference in attack, but at Inter he has been paired with Lautaro Martinez to form one of the best strike partnerships in Europe.

Since the beginning of last season, they have scored 51 goals and they complement each other perfectly.

Milan’s backline will have to be at their very best in this weekend’s Derby della Madonnina to stand a chance of managing Lukaku.

The Rossoneri have every chance of getting the points themselves, but any side with Lukaku in it has an advantage from the start.

The post Unstoppable Lukaku set to make the Derby della Madonnina his own again first appeared on Forza Italian Football.