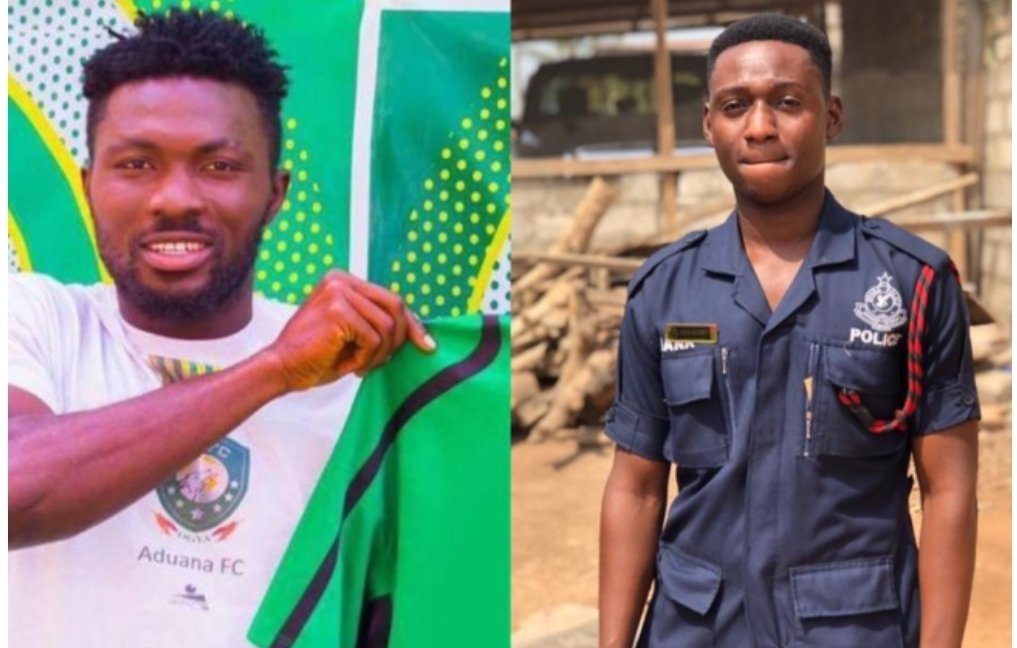 Aduana Stars defender, Farouk Adams has been remanded for two weeks and will reappear in court on March 18, 2021, in the case regarding the accident that left a Police officer dead.

The Aduana Stars defender on Tuesday hit a police officer identified as Const. Amos Maatey with his car.

Unfortunately for the officer who was enlisted just 6 months ago, he passed away on the spot.

Arraigned before a Sunyani High Court on Wednesday, Farouk Adams was charged on two counts including careless and inconsiderate driving and negligently causing harm.

After appearing in court on Thursday, the defender has been remanded for two weeks and expected to reappear at the Berekum Circuit court on March 18, 2021.