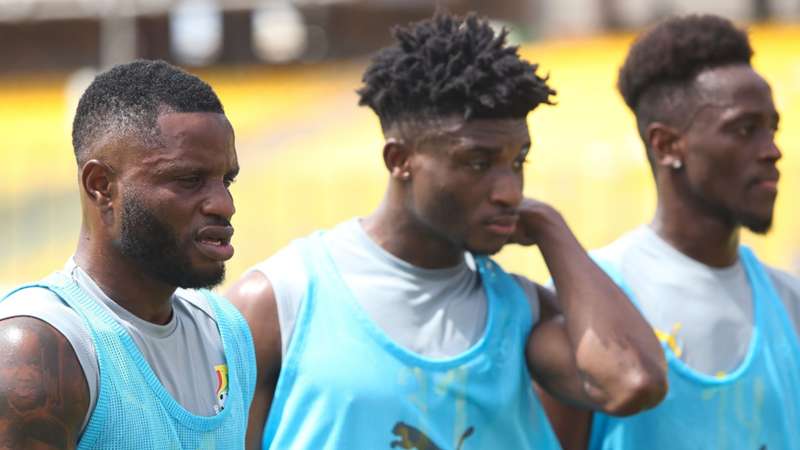 Ghana head coach Milovan Rajevac has disclosed that Black Stars talisman Mohammed Kudus will be in camp in a week’s time.

The Ajax attacking midfielder is one of the 28-players named by the Serbian tactician to battle for Ghana at the 2021 TotalEnergies Africa Cup of Nations (AFCON) tournament.

Due to an injury he has been carrying in the last few weeks, Mohammed Kudus has not been able to travel to Qatar to participate in Ghana’s pre-AFCON camp.

Amid concerns from Ghanaians, head coach Milovan Rajevac has provided some positive update.

At his pre-man press conference, the coach has revealed that Mohammed Kudus will be with the Ghana team very soon.

“Kudus got injured in our last game against SA, he started training recently with his club (Ajax) so we are expecting him to join us in the coming days, a week’s time when he is fully fit and hopefully we can count on him as the tournament progresses,” Milovan Rajevac said ahead of the opening game against Morocco.

With this information, it is clear Mohammed Kudus will miss Ghana’s first two matches of the AFCON.