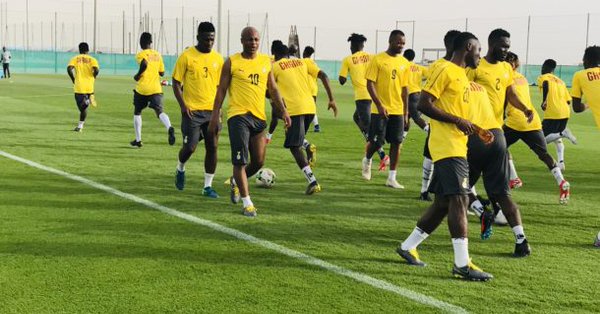 The Black Stars Will face Bafana Bafana today at the Cape Coast Stadium at 7:00 pm. Ghanafootball.com has an update from the Stars Camp ahead of their 2021 Afcon qualifiers group stages first match.

SC Paderborn's Christopher Antwi-Adjei has arrived in the country and he's on his way to the Black Stars camp in Cape Coast from Accra.                                        He will, however, not be part of the match-day squad against South Africa this evening due to his late arrival. The 25-year-old withdrew from the square after difficulties in acquiring his Ghanaian passport. 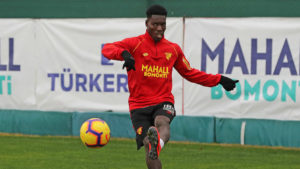 Defender Lumor Agbenyenu has been ruled out of this evening's match after a scan in Accra confirmed he has torn his muscle. He has been released to return to his club, Real Mallorca for further assessment and treatment. 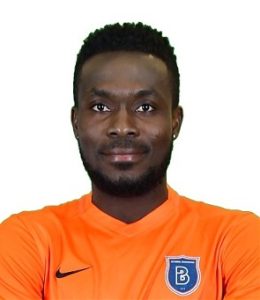 Defender Joseph Attamah Larweh has received a late call-up to the squad. The Caykur Rizespor player has already trained with the team and he is available for selection this evening.