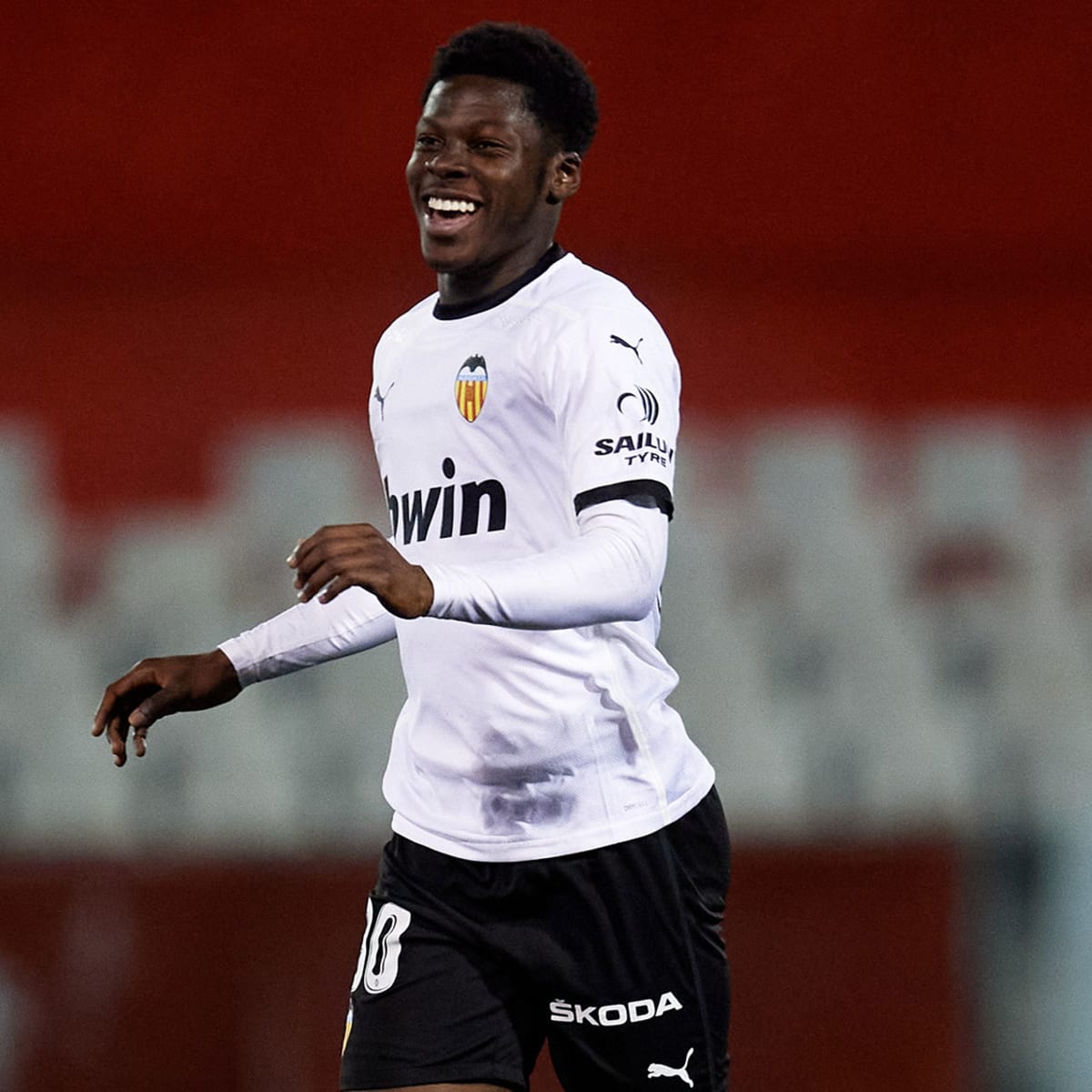 Valencia are expected to reject offers from Barcelona for the signing of highly-rated midfielder Yunus Musah.

The teenager joined the Spanish La Liga club in the second round of the 2019/2020 football season and has since been a hit in Spain.

Last season, he was a delight to watch and made as many as 30 appearances for Valencia in the Spanish La Liga.

This season, the 19-year-old USMNT midfielder who is of Ghanaian descent is a transfer target of Barcelona.

While Valencia officials are reportedly denying any contact with Barcelona officials, it has emerged that any offer will be rejected this summer.

The club sees the highly-rated midfielder as one for the future and is in no hurry to offload him.

He has been made a key member of the Valencia team and is expected to play for the side in the 2021/2022 football season.