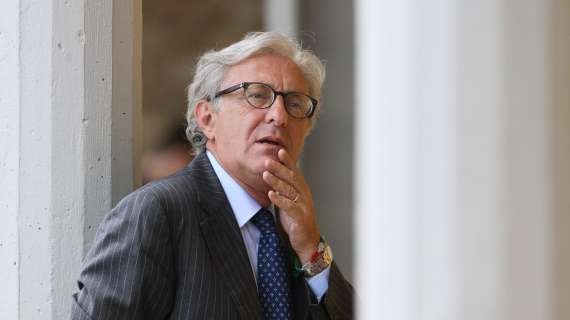 As a man who was very close to the national team, what are your best memories?

"I can only begin by talking about the World Cup won against France, but I also have good memories about second place at USA 94 and the third place finish in our home World Cup. These Euros bring back interesting memories, since my first Euros were the ones played in Germany and our stars were Vialli and Mancini who are still at the forefront now, albeit in another role. 2000 was also very exciting, we were only a few seconds away from victory."

How can we forget that awful moment, Wiltord first and Trezeguet afterwards made us cry bitter tears.

"It 's true, as well as that nefarious Golden Goal rule which was later abolished. It was a cursed rule, because whoever scored first won the game without giving their opponents the opportunity to respond. Zoff fielded a very balanced team, I remember that the two Uefa officials had already tied the ribbons with the color of our flag to the Cup’s handles. Wiltord reversed the situation and Trezeguet made France happy. Six years later, however, we took out our revenge, football is fairer than what we think."