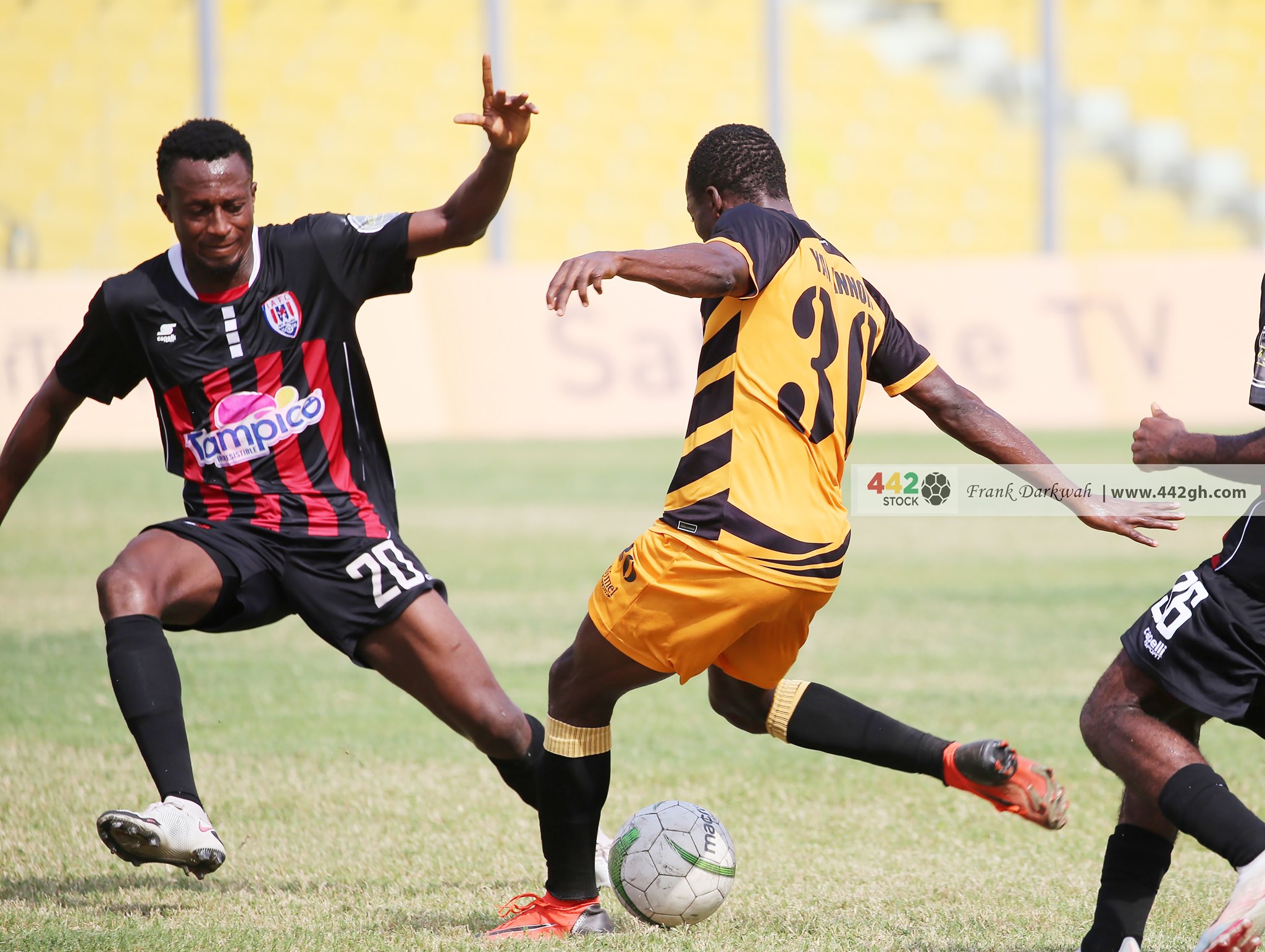 Ghana Football Association (GFA) General Secretary, Prosper Harrison Addo has disclosed that the verdict on the Ashanti Gold SC and Inter Allies match-fixing scandal will be out any moment from now.

Last year, an unfortunate incident happened when the two clubs clashed in the final round of the Ghana Premier League campaign Hashim Musah, who is an Inter Allies centre-back confessed to scoring the two intentional own goals during the clash against Ashanti Gold.

Musah came off the bench and scored two own goals in the final 12 minutes, leaving Inter Allies 7-0 down. The defender claims he netted the two goals on purpose because he believes the score had been agreed in advance for betting purposes.

Speaking on the verdict on the game, Prosper Addo told Angel TV, "Match-fixing cases are not like cases. For match manipulation, match-fixing, and those things you have to take your time. First of all, looking at our process the first part of what we did when the issue came was investigation so it took a very long time because not only the two clubs."

"They always mention only Ashantigold and Inter Allies but all the players and the officials involved in that match were all charged. They were all given opportunities to speak out or write their statements during the investigation time before the charging."

“Right now we are done. The adjudicating body which is the Disciplinary Committee will have a meeting and review what both sides said. All these plyers, twenty from each side, officials, and the club itself. Don’t forget that the president of Ashantigold and the CEO were charged. They have reviewed their statements before the decision. We are at the decision stage. They are done but it is left with the final decision.

"The decision can come out any moment from now."