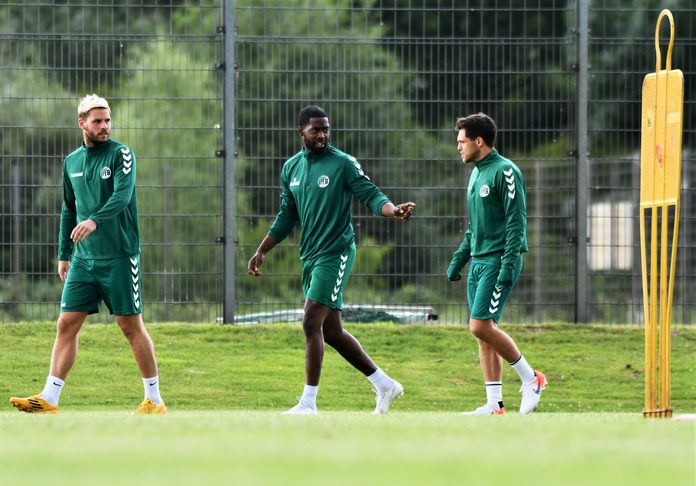 German third-tier outfit VfB Lübeck has taken the decision to hand Lenny Sowah an extension on his trial period for further assessment.

The German-born defender of Ghanaian descent has been training with the club for the past few weeks in a bid to earn a permanent contract for the upcoming season.

The 27-year-old last played for Scottish side Hamilton Academical but left at the end of the 2018/2019 football season.

Having earned a trial session with VfB Lübeck, Lenny Sowah is determined to earn a contract in order to get back to playing.

The former Hamburg left-back was expected to end his trial period at the end of this week but the German third division side has decided to give him an extension.

Sowah, together with another trialist Justin Eilers will have a few more weeks to prove to the technical team of the club that they have the quality to play for the side in the upcoming season.

"They will stay with us until further notice, train with the team. It was clear from the start that both of them could show themselves longer, that they would give us a lot of time”, VfB Lübeck head coach Rolf Landerl has said to confirm the extension of the trial period.