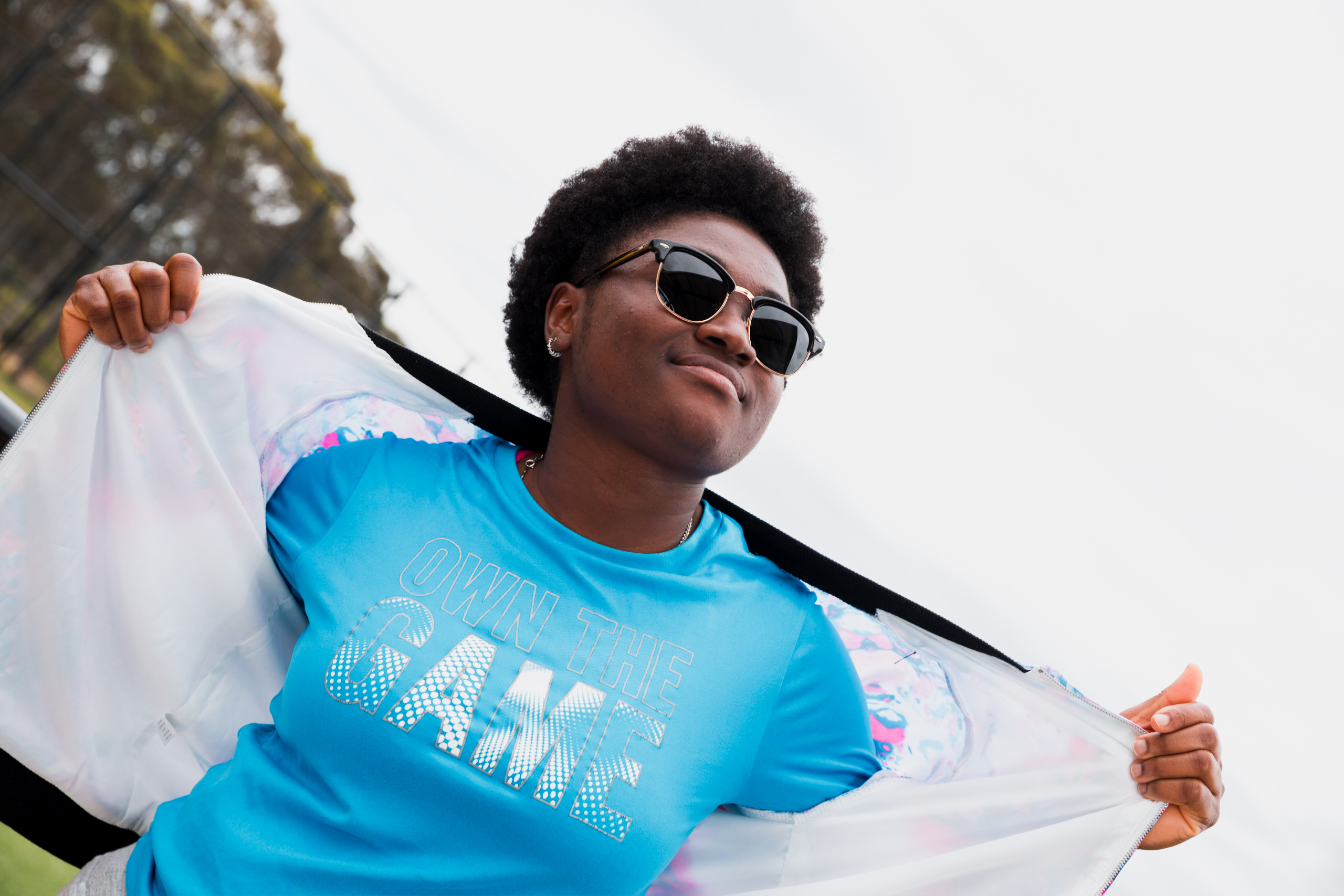 Vida Opoku-Agyemang has shared how she started playing football and why she loves the sport played by millions.

Opoku-Agyemang took part in Australia's NSW African Cup last year. The tournament which has been in existence since 1999 recently allowed women to participate.

Playing in the tournament was the high point of Opoku-Agyemang's football journey. Aside football Opoku-Agyeman is also a registered nurse.

"Growing up in Africa, women are not supposed to play ball. You are expected to help your mum in the kitchen; cooking, cleaning... Girls are supposed to do, 'girls' stuff' not play sport," she explained.

"Due to that, getting family support is difficult, even when you are good. I had a family member tell me to stop playing football because nothing could come of it, which was discouraging,"

"I also come from a poor background, so I didn't have boots or a jersey," Opoku-Agyemang continued.

"I remember countless times where I played barefoot or without shin pads and was injured many times, but if you love the game, you love the game. Football is everything, it’s part of my identity nobody can take away from me."

She ended the interview by urging the public to attend games involving women.