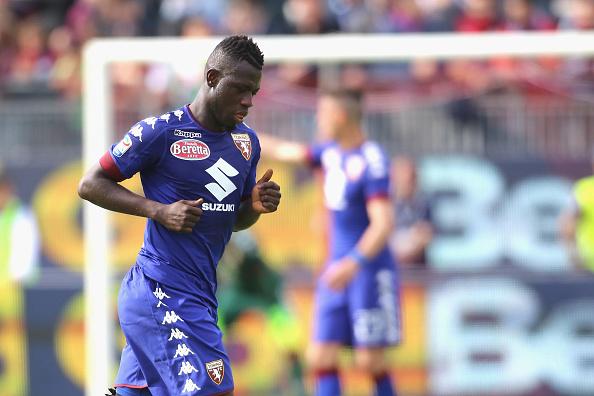 Ghana and Torino midfielder Afriyie Acquah has rubbished reports that he is 90% set to join English Premier League side Newcastle United.

The 25-year-old Torino midfielder's future has been the subject of much speculation and has been linked to a number of moves before reports emerged that he set to join Newcastle this summer.

Afriyie has however come out to debunk such reports insisting he is committed to Italian Serie A side Torino.

Below is a video of Afriyie Acquah confirming his loyalty to Torino.