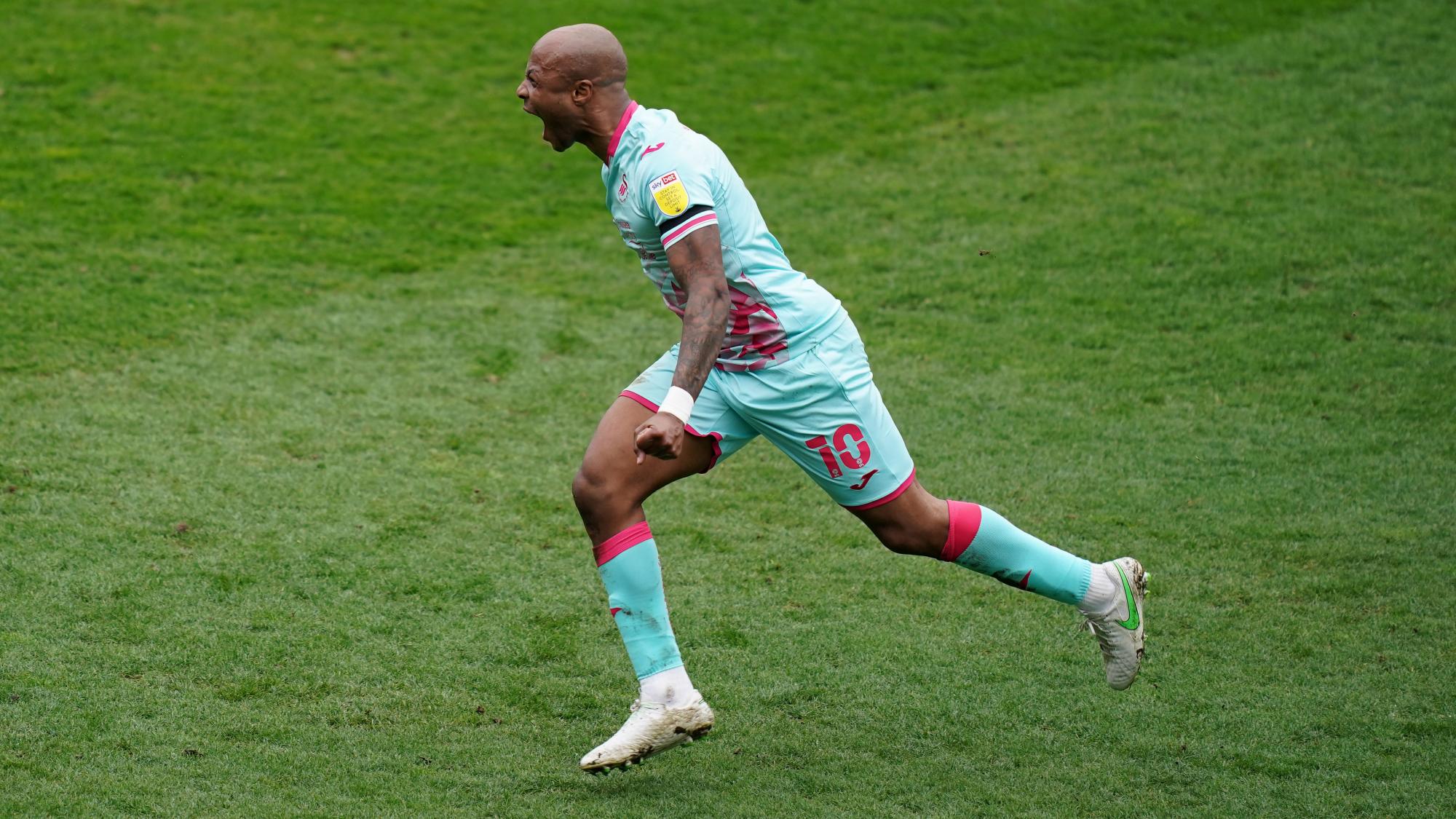 Ghana skipper, Andre Ayew scored and provided an assist in Swansea City's 3-0 away win against Millwall in the English Skybet Championship on Saturday.

The 31-year-old lasted the entire duration of the game as the Swans sealed all three points to boost their hopes of securing an automatic qualification to the Premier League next season.

Swansea took the lead right on half-time as Ayew superbly curled home his 15th goal of the season from just inside the area.

And Lowe then netted his 10th goal of the campaign with a sweet finish after running on to a pass from the excellent Wayne Routledge, who showcased all his skill and nous in his first league start of the current term.

That ended Lowe's wait for a goal, and another was not long in coming as he rifled the ball into the top corner with five minutes to go.

The result saw the Swans climb to third in the table, 10 points behind second-placed Watford with a game in hand, and seven points clear of seventh place.

Ayew has scored 15 goals in 39 appearances for Swansea City in all competitions this season.

Watch Andre Ayew's 15th goal of the season for Swansea City against Millwall: