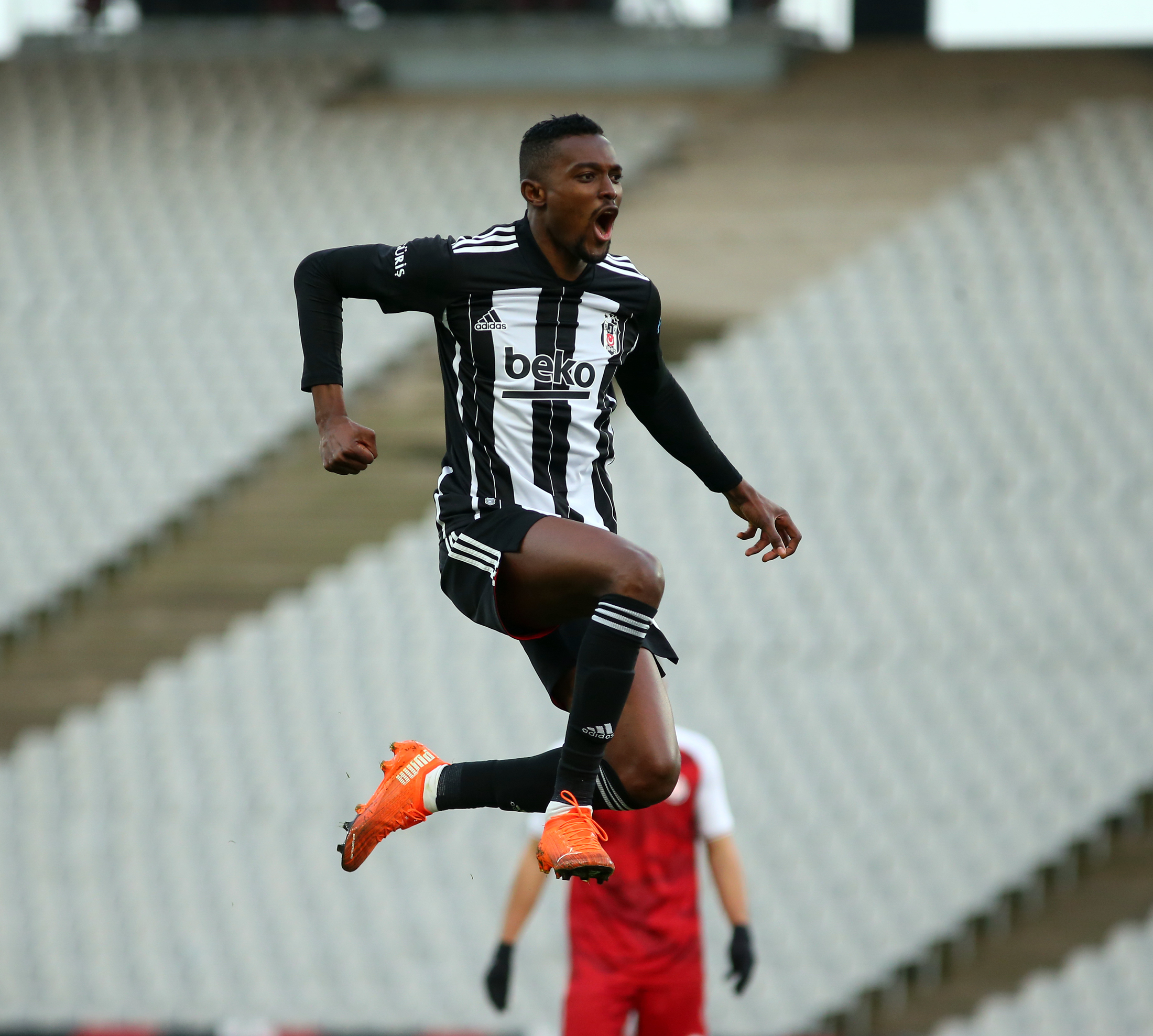 Bernard Mensah scored two goals for Besiktas in their 4-1 win against Fatih Karagumruk at the Vefa Stadium in the Turkish Super Lig on Thursday.

He scored in the 49th minute after Vincent Aboubakar's goal in the 44th-minute of the match.

The midfielder was on the scoresheet again in the 70th minute to make it 4-0, former Liverpool player Fabio Borini pulled one back for the host from the penalty spot.

Mensah 26, has played seventeen games for Besiktas in the Super Lig this season scoring four goals.

Watch the goals below