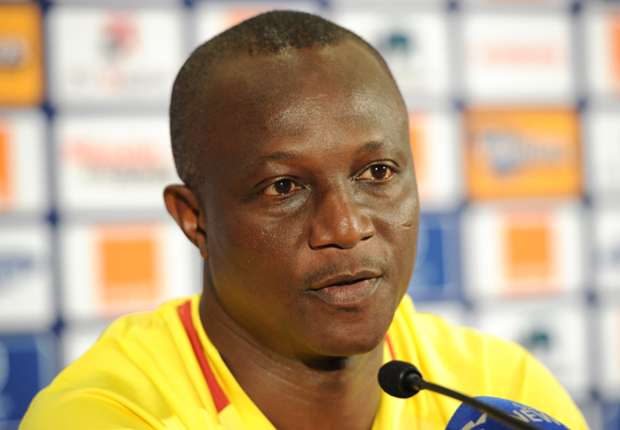 Ghana coach Kwesi Appiah has revealed that he doesn't believe in formations as he thinks everything changes when the match commences.

The 59-year-old made this claim after his side made a flying start to the 2021 Africa Cup of Nations qualifier against South Africa with a comfortable 2-0 victory.

Speaking after the win, coach Appiah addressed the concern about his team’s shape against Bafana Bafana.

"I don’t believe in coaches who depend on playing 4-5-1, 4-4-2 and all those kind of stuff. The important thing is when you have the ball, tactically, your style of play changes," he said.

"Whenever we had the ball, you see two people going upfront. When we lost the ball, depending on where we lost it, we react differently. If we have lost the ball on the left side, the right midfielder is supposed to come in and then one of the strikers drops back.

"So that we have at least about five players in the middle of the park. The reason we pack it that way is to make sure that we get the ball back. The essence of our game is to ensure that we have the ball so that we can play tactically how we want,” he added.

Ghana will face São Tomé and Príncipe in their second Group C game on Monday as they seek to make it two wins from two games.