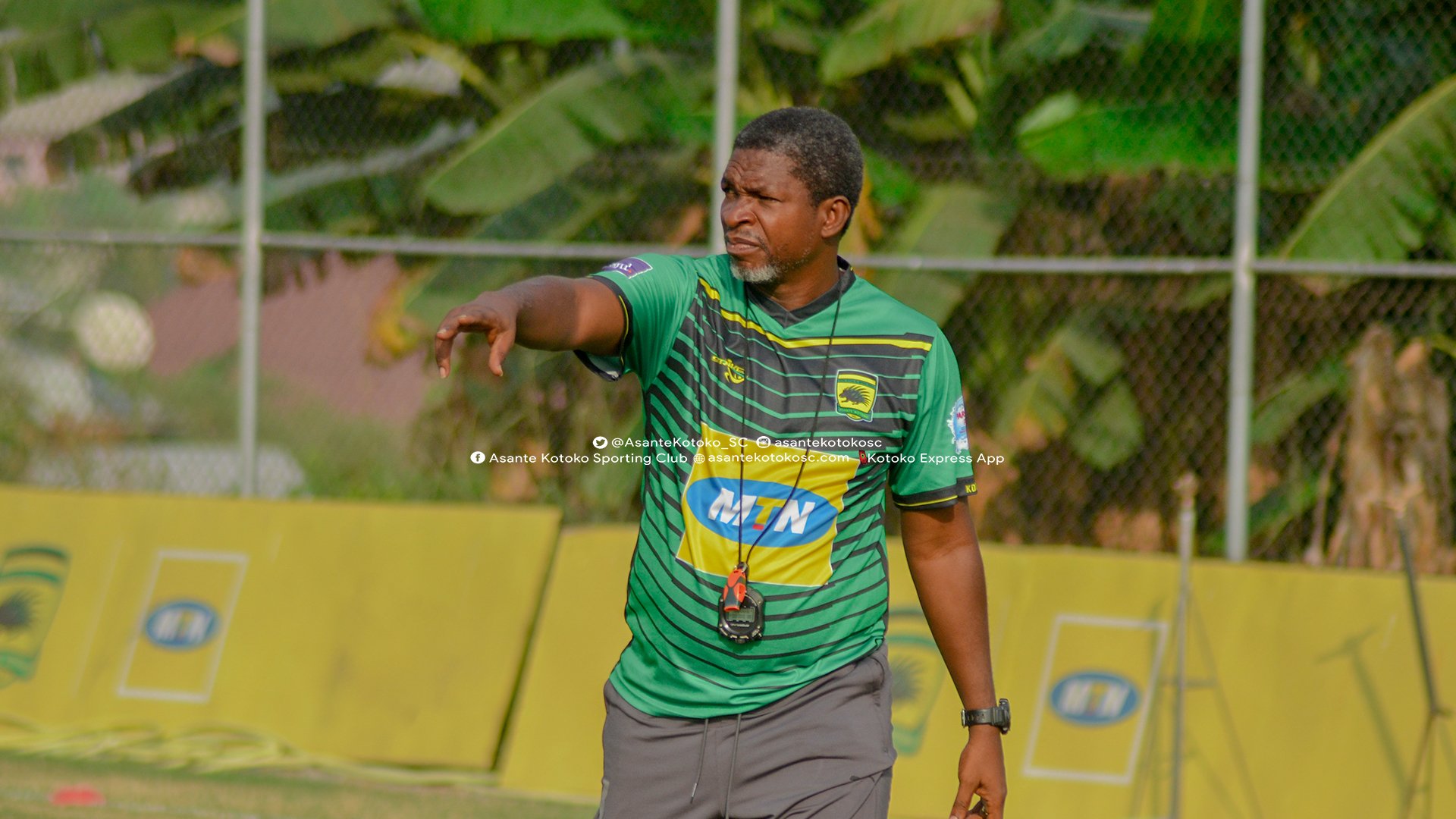 Ahead of Asante Kotoko's crucial encounter against Legon Cities FC on Match Week 2 of the Ghana Premier League, coach Maxwell Konadu has opened up on the goal of his team for the game.

According to the experienced gaffer, his Porcupine Warriors will look to control and dominate the opponent to ensure they come out with the desired win at the end of the match.

He opines that the Reds have been working on their goal scoring in training and should show more potency in front of goal in the game against Legon Cities FC than what they exhibited in their Match Week 1 encounter against Berekum Chelsea last Sunday.

Though Maxwell Konadu admits the matchday opponent has their own strength, he is confident Kotoko will have enough firepower to see them off.

Watch the coach's preview to the match below.