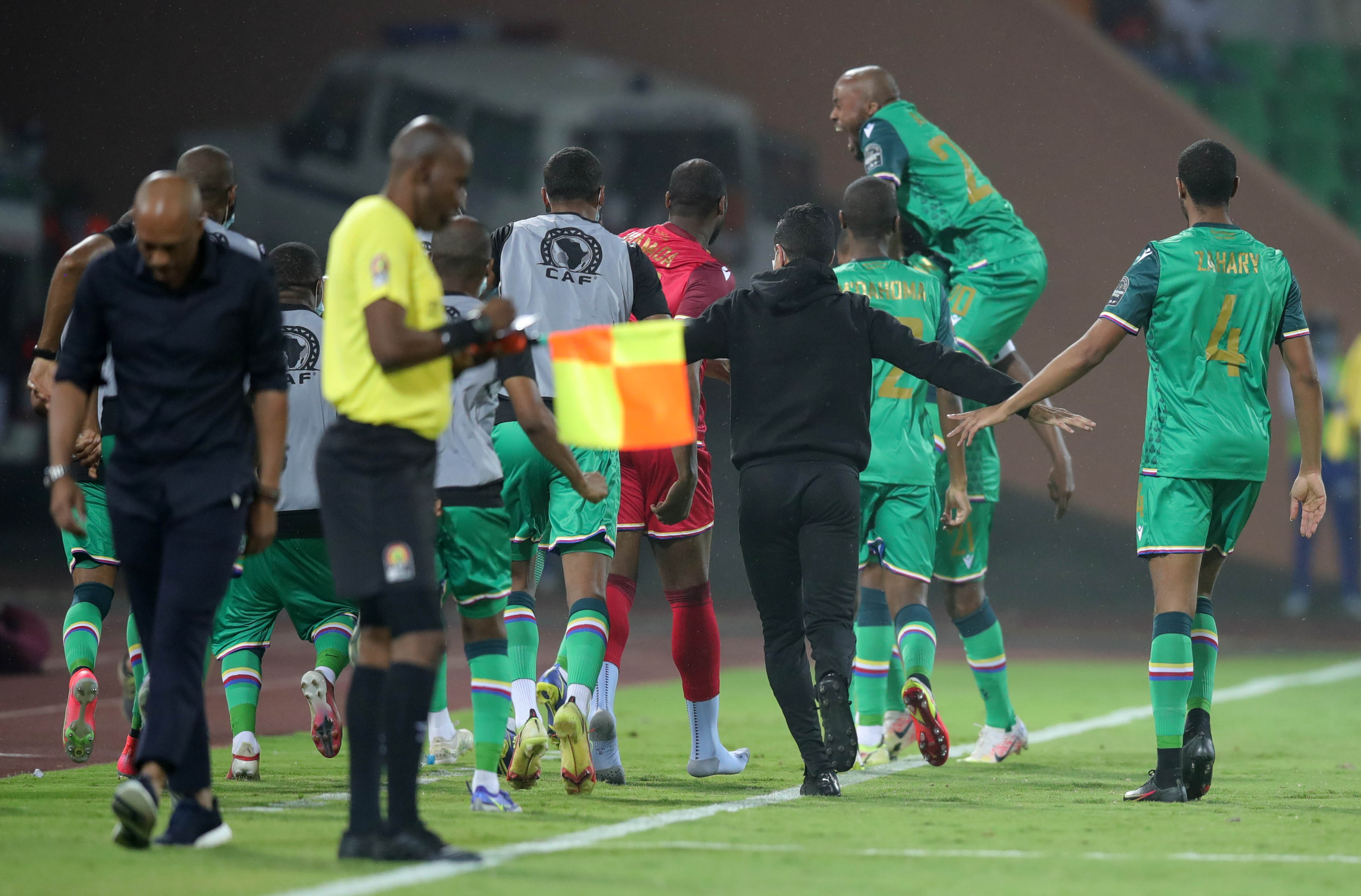 After the final whistle, Comoros football fans took to the streets in Moroni to celebrate the historic victory against the Black Stars.

Ghana was beaten 3-2 by debutants Comoros in the final Group C game on Tuesday 18 January 2022.

El Fardou Ben Nabouhane put the islanders ahead early on, and Ghana then went down to 10 men when captain Andre Ayew was shown a straight red card.

Ahmed Mogni doubled the lead before the Black Stars fought back to make it 2-2 with goals from subsitiute Richmond Boakye Yiadom and defender Alexander Djiku.

However, Mogni tapped in his second in the 85th minute to inflict Ghana's first group-stage exit since 2006.

The result is one of the biggest shocks in Nations Cup history as Comoros scored at the finals for the first time and then went on to record their maiden victory.