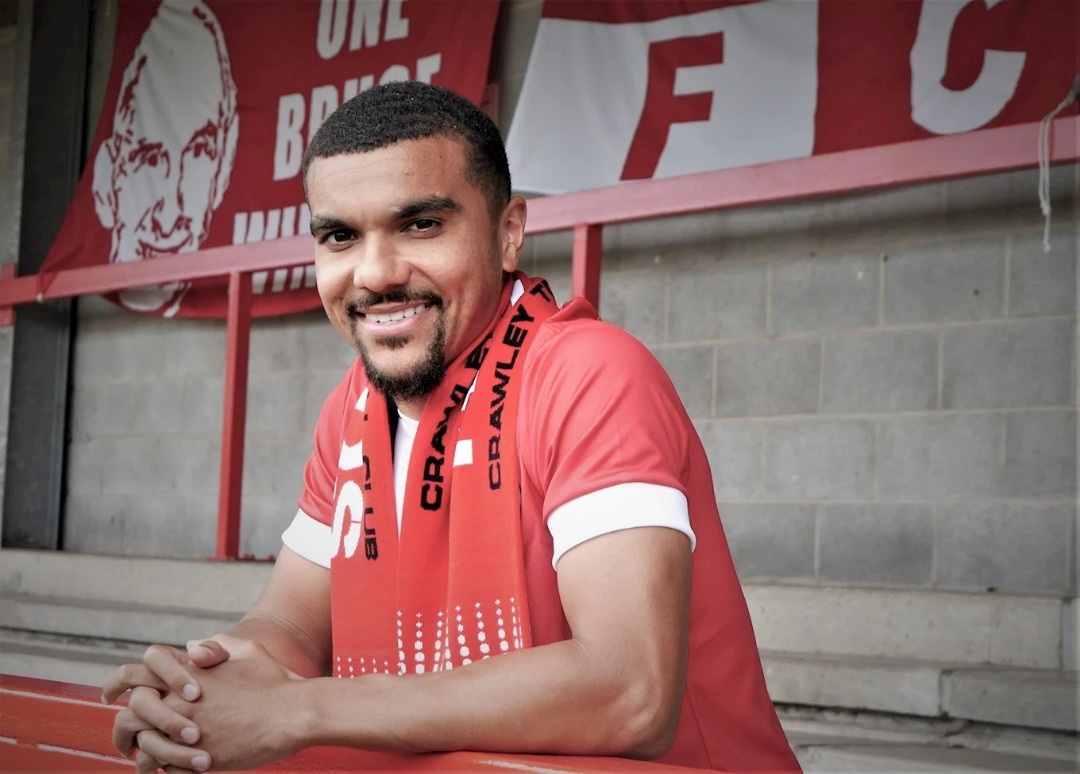 The forward has loads of experience after playing for several years in the English lower-tier leagues.

He has now been signed by Crawley Town FC to strengthen the squad of the team in the 2021/2022 football season.

“Crawley Town Football Club is delighted to announce the permanent signing of Ghanaian forward, Kwesi Appiah, on a one-year deal with an option for a second, subject to international clearance,” an announcement on the website of the English club reads.

It continues, “The striker has fantastic experience, playing expansively throughout the EFL and most recently in the Indian Super League with North East United, where he netted three times in eight appearances.

“Our new addition was contracted at Crystal Palace for five years from 2012, after joining from Margate, to 2017 when he made a permanent move to AFC Wimbledon.”

Watch his unveiling below: