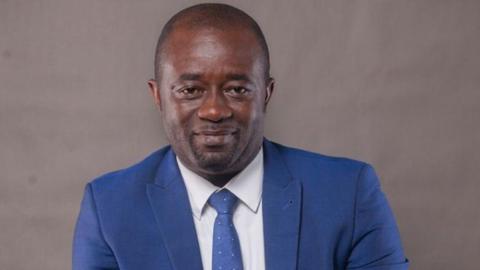 President of the Ghana Football Association (GFA), Kurt Okraku has cautioned all appointed national team coaches to desist from taking bribes to influence their selection of players.

He hit on the caution last Friday when the Executive Council of the Ghana FA held a meeting with all the newly appointed national team technical members.

According to the GFA boss, it’s high time the coaches for the various teams moved away from the old ways of doing things.

“If you take bribe, or if you accept gifts, and we get to know, believe me, you will be gone.

“We believe in you. We believe we have quality coaches here. Please let us all depart from the past”, Kurt Okraku said.

Watch a short video of the interaction between the GFA Executive Council and the newly appointed head coaches below.

? | Delivered a message of hope to Coaches of all National Teams at a special GFA Conference last week.@ghanafaofficial #BringBackTheLove #IgnitingPassionCreatingWealthForAll pic.twitter.com/qp6v58oTs1