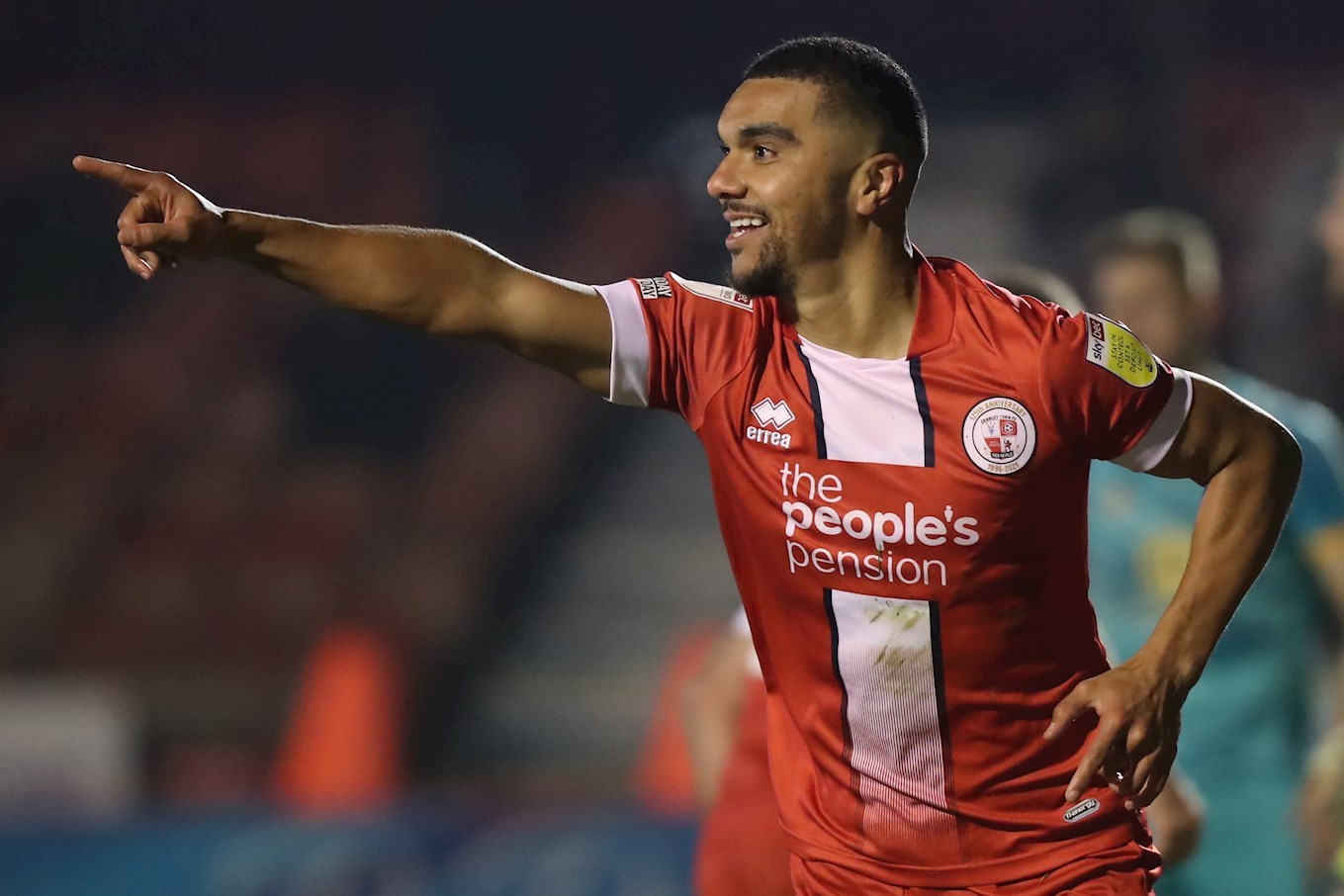 Ghana striker Kwesi Appiah scored for Crawley Town in their 1-1 draw against Newport County on Saturday.

Appiah put up an incredible performance as he helped his side secure the points on a cold Tuesday night.

Crawley continued to dominate but couldn’t hold on as Newport’s Dom Telford swept home from close range to equalise for the visitors against the run of play.

The draw leaves Crawley Town on 17th on the league table with 21 points after 17 matches played so far.

Appiah has scored seven goals in 15 appearances for Crawley Town in the ongoing campaign.