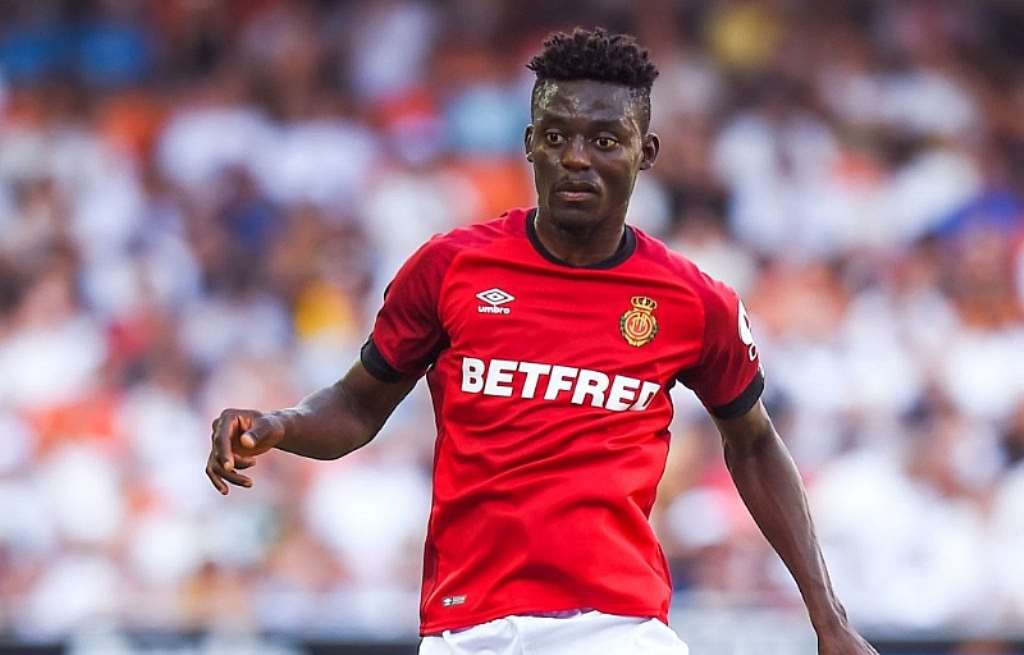 Ghana midfielder Iddrisu Baba was on target for Real Mallorca in their 1-1 draw against Cadiz in La Liga on Sunday.

Baba, who lasted the entire duration of the game helped his side seal a vital on match week 12 at Estadio Nuevo Mirandilla.

The visitors took the lead through the 25-year-old's strike in the 25th minute of the game. The Ghanaian slotted home from close range as a loose ball fell in his path in the box.

Ex-Manchester City striker Alvaro Negredo stepped up and converted as both teams shared the spoils.

The result sees the Pirates hold the 12th position on the league table after 12 matches played so far.

Baba has been a key man for Mallorca this season, featuring in all 12 league games, scoring one goal, and providing one assist.

He is expected to be handed a Black Stars call-up ahead of the final two games of the 2022 World Cup African group stage qualifying matches against Ethiopia and South Africa later this month.