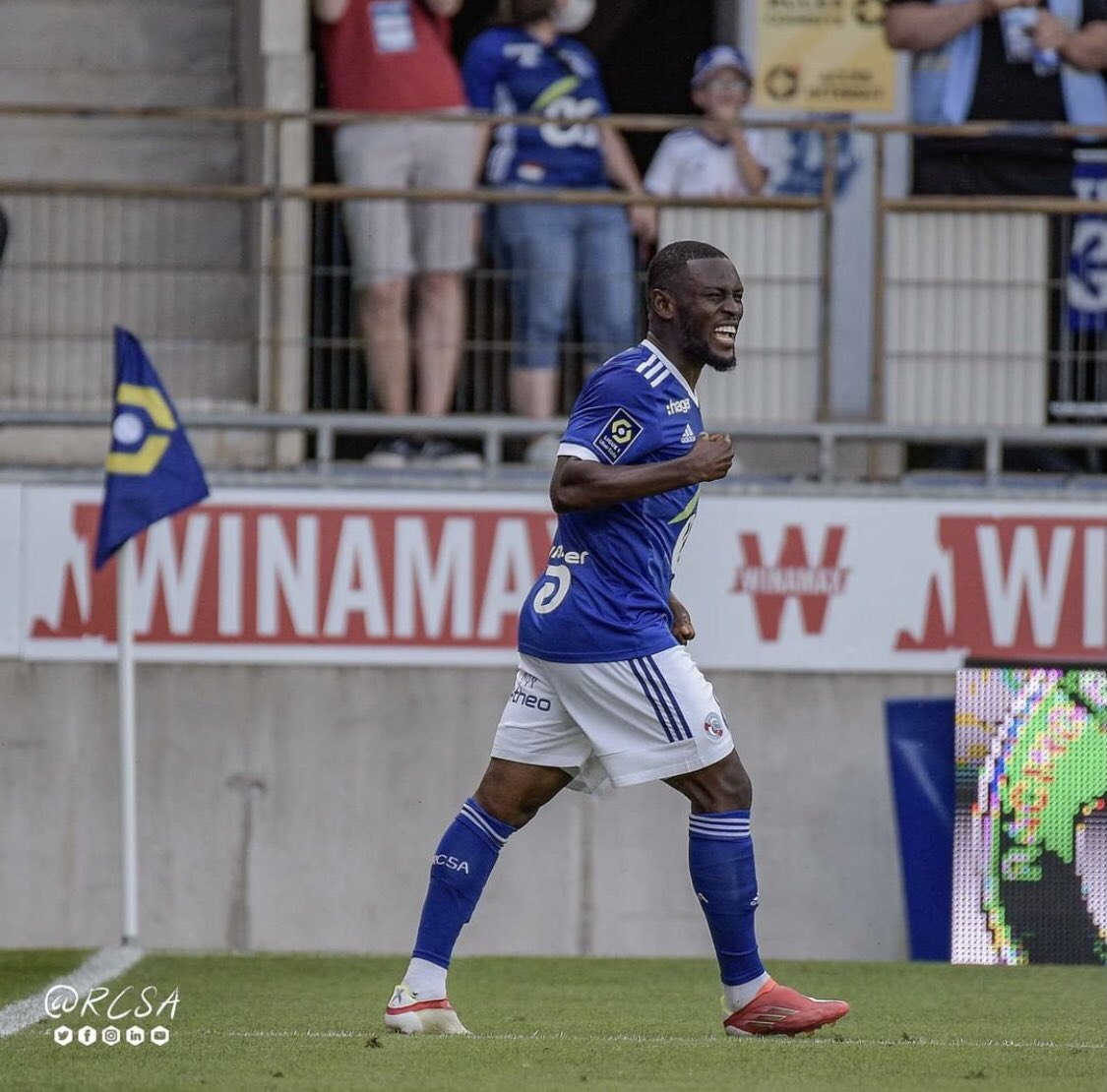 Ghana international, Majeed Warris was on target on Saturday evening to help his Racing Strasbourg outfit to come from behind to beat Freiburg FC 2-1 in a pre-season friendly match.

Just as the French club is preparing for the start of the 2021/2022 Ligue 1 season, the team from Germany is also making arrangements for the commencement of the new Bundesliga campaign.

Yesterday, both teams were in action after agreeing to play two separate friendly matches the same day.

In the first of the two matches, Kevin Gameiro equalized to give Racing Strasbourg the lead to take into the first-half break.

Later in the second half, Ghana forward Majeed Warris scored from close range to increase the lead for his team.

Although Freiburg FC will grab a consolation through Yannick Keitel in the 89th minute, it still could not stop Strasbourg from enjoying the friendly win.

So far in pre-season, Majeed Warris has been in impressive form and looks set to play a key role for Strasbourg next season.