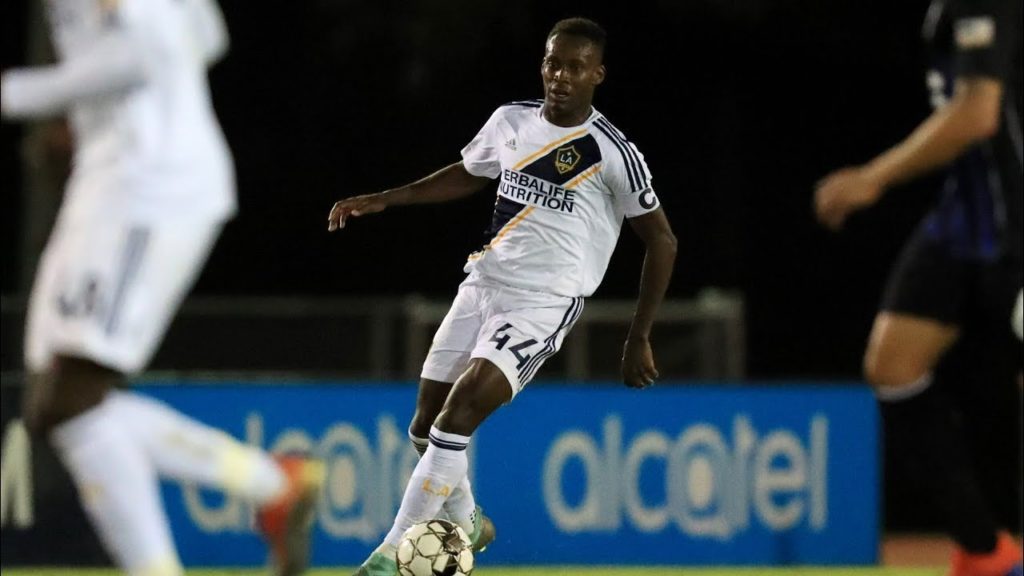 The 22-year-old scored a consolation goal for the home side as they lost their opening league match in the USL Championship.

In June 2016, it was announced that Acheampong had signed with SC Bastia of Ligue 1. On September 18, 2016, the highly-rated youngster made his professional debut upon entering as a substitute for Allan Saint-Maximin in a match against AS Saint-Étienne.

He signed with Veracruz for the 2017–18 Liga MX season. and on March 1, 2018, it was announced that Acheampong had signed with LA Galaxy II.