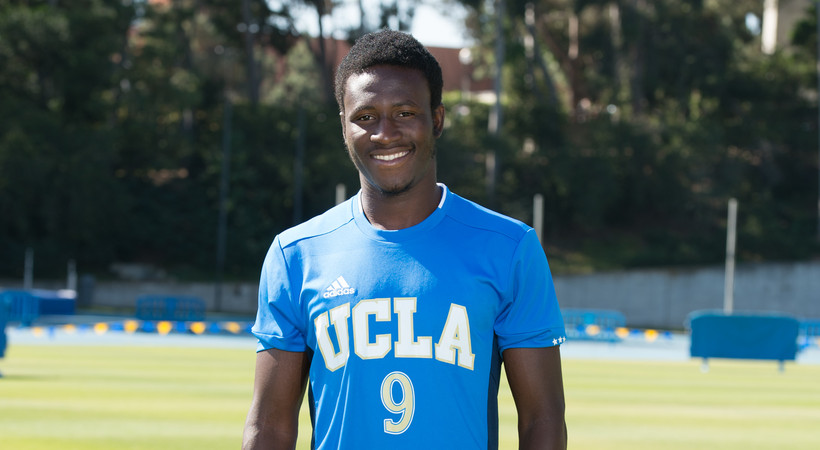 Ghanaian and Minnesota striker Abu Danladi scored and was red carded in his side's 3-2 win over Portland Timbers 3-2 on Wednesday night.

The 21-year-old forward broke a tie in the 64th minute to help Minnesota United beat Portland  to snap two-game losing and scoreless streaks.

Danladi scored for the second time this season after 12 games, handling a ricochet off goalkeeper Jake Gleeson to score from 10 yards.

Minnesota’s Amobi Okugo opened the scoring in the seventh minute, and Diego Valeri tied it on a penalty kick in the 37th.

Christian Ramirez restored Minnesota’s lead in the 47th, and Francisco Calvo tied it in the 50th minute.

Below is a video of the incident that saw him red carded.