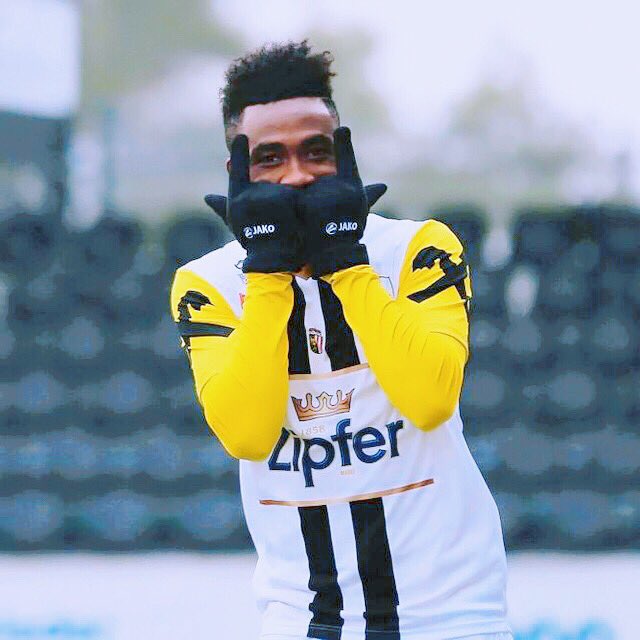 Ghanaian forward Samuel Tetteh was on target for LASK Linz in their 7-2 victory over SV Mattersburg in the Austrian Bundesliga on Saturday afternoon.

Mattersburg an early lead in the 6th minute courtesy Andreas Gruber strike to silent the home fans at the Raiffeisen-Arena.

However, goals from Gernot Trauner and Thomas Goiginger put LASK Linz ahead after 24 minutes before Malic Nedeljko scored the equaliser for the visitos to make it 2-2.

Second-half brace from Reinhold Ranftl and Marco Raguz took the game beyond Mattersburg before Tetteh — who came on in the 72nd minute — sealed the win with a fantastic strike in the 79th minute.

This was Tetteh’s fifth goal of the season.