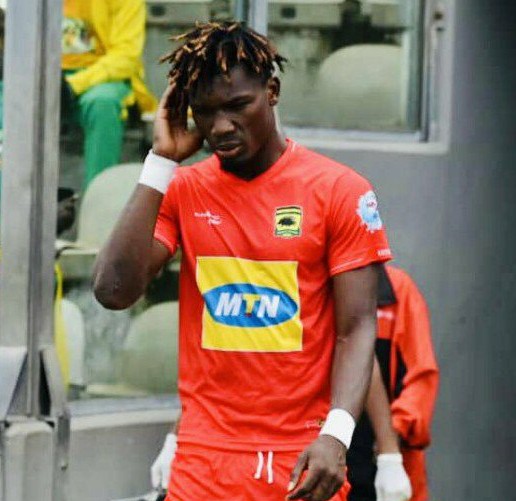 Center-back for Kumasi Asante Kotoko, Habib Mohammed has noted that the club will go in for a win when they take on Elmina Sharks in the Ghana Premier League later today.

The Kumasi-based side will be playing against the Elmina side at the Accra Sports Stadium later tonight in what will be a Matchday 14 fixture.

In a pre-match interview with the Kotoko Express team, Habib Mohammed has stressed that the aim of the team is to bag all 3 points.

Watch the interview below as the defender previews the clash against Elmina Sharks.