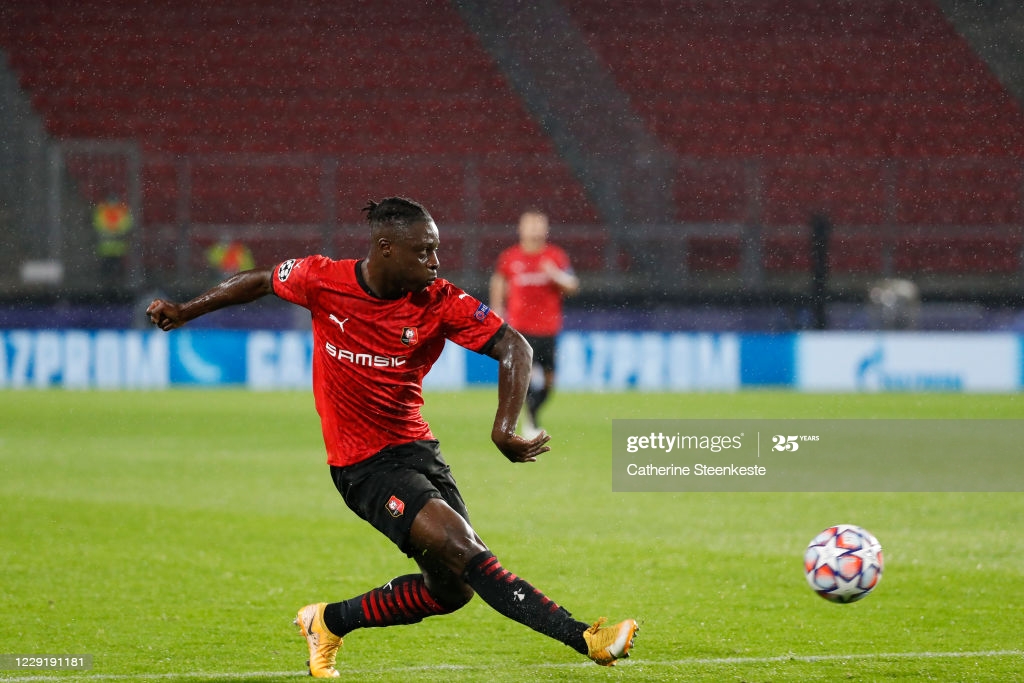 Jeremy Doku scored his first goal for the French side Stade Rennes in the Ligue 1.

The talented attacker made the switch from RSC Anderlecht to Rennes and he managed to score his first goal in Ligue 1 against FC Metz after eighteen minutes.

After half an hour it was Terrier, who also gave the assist to Doku, who made it 0-2 via a penalty before the break.

Jeremy Doku has played 24 games for Rennes in the ongoing Ligue 1 scoring once and assisting twice.