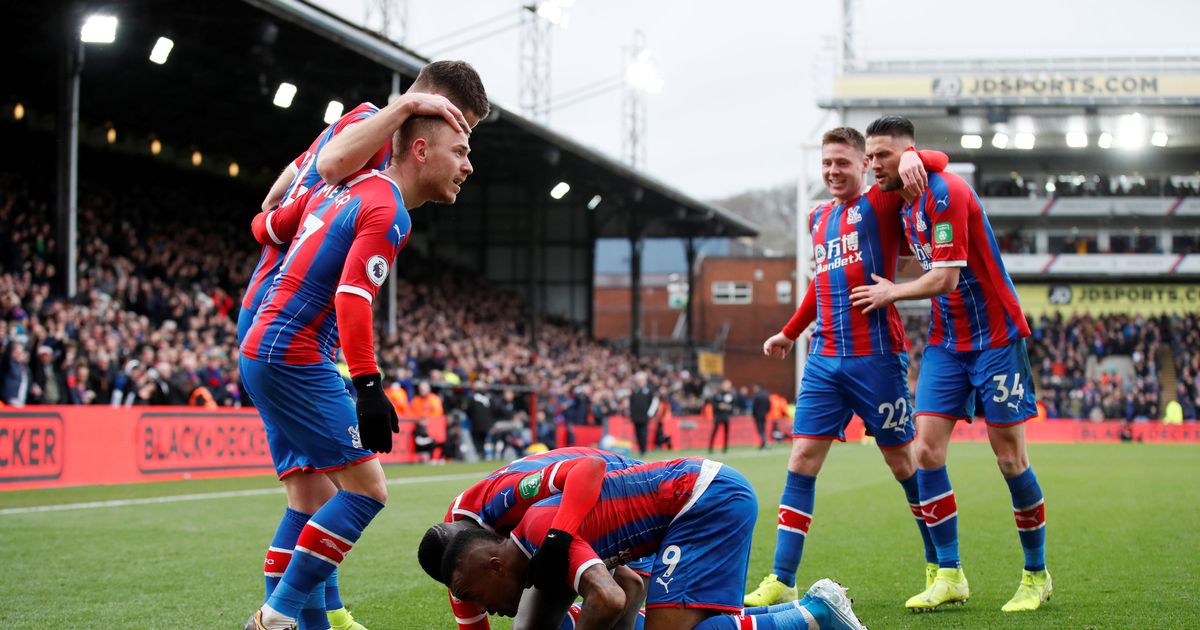 Ghanaian striker Jordan Ayew was the hero for Crystal Palace on Saturday when he scored in their clash with Arsenal in the English Premier League to earn a point for the team.

The former Swansea City man has been in fine form in the ongoing 2019/2020 English top-flight and put up another performance that showed why Eagles manager Roy Hodgson has so much belief in him.

In a match week 22 fixture played at the Selhurst Park, Jordan Ayew found the back of the net in the second half to cancel out a first-half equalizer from Pierre-Emerick Aubamenyang.

Watch the Black Stars' striker's goal in the highlight below.