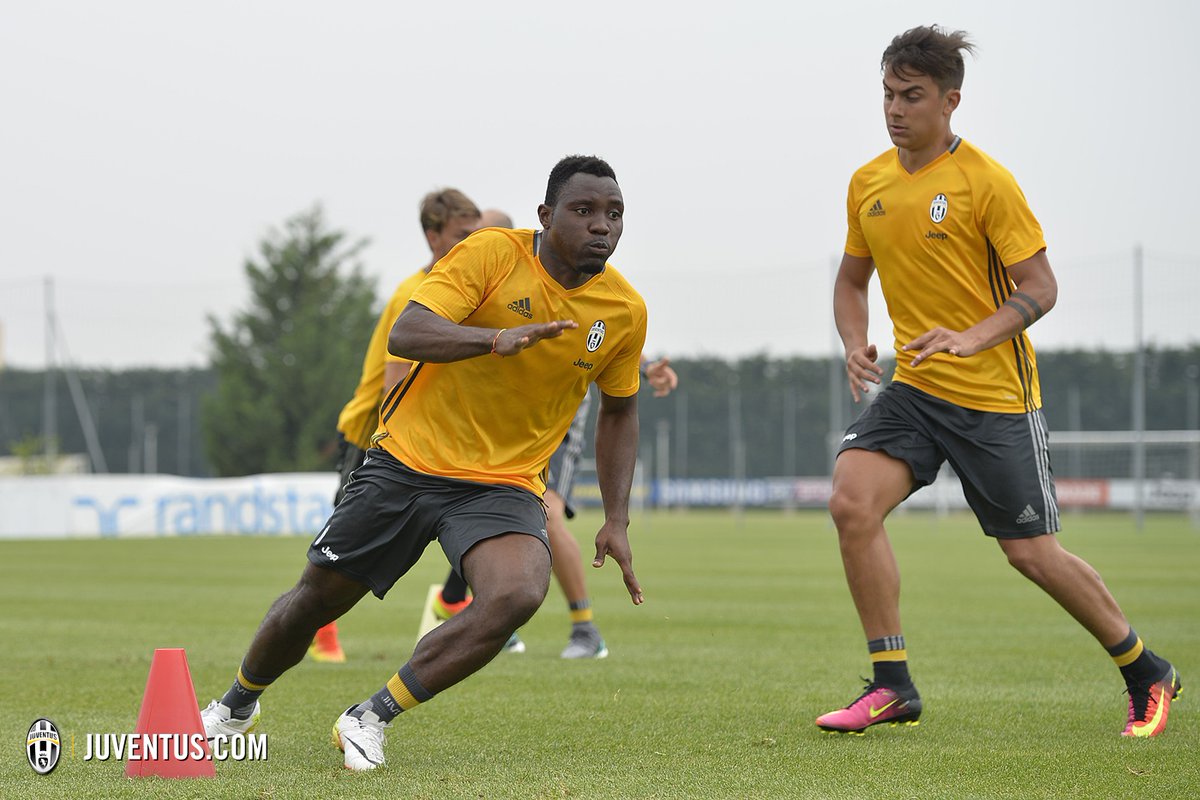 After years of staying away from the national team following his reoccurring injuries, Ghana midfielder Kwadwo Asamoah has stated that he will return to the team sooner than later.

The Juventus player has been out of the Black Stars for two years following his reoccurring injuries.

Speaking at the 2017 CTB Awards held at the residence of the Italian Ambassador to Ghana yesterday, the Juventus player explained why he put his national team career on hold.

Below is a video of Kwadwo Asamoah speaking about his possible return to the national team.