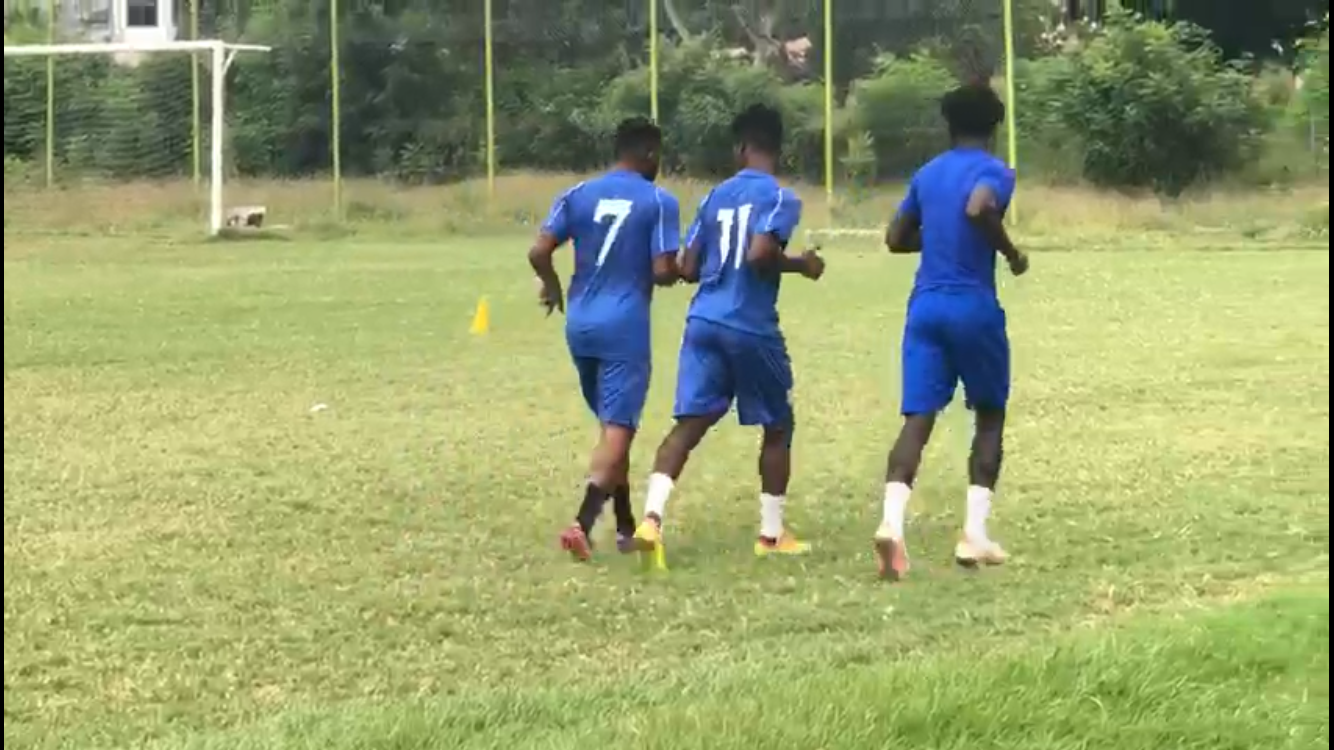 Highly-rated midfielder, Gladson Awako has finally started training with Ghanaian giants Hearts of Oak after a traditional chief of his Teshie neighbourhood intervened to bring an end to the long-drawn-out saga with the Accra-based giants.

The 30-year-old has finally started training with Hearts of Oak’s youth team, Auroras.

The reigning Ghana Premier League champions will play host to Algerian side JS Saoura on Sunday in the CAF Confederations Cup final playoffs.