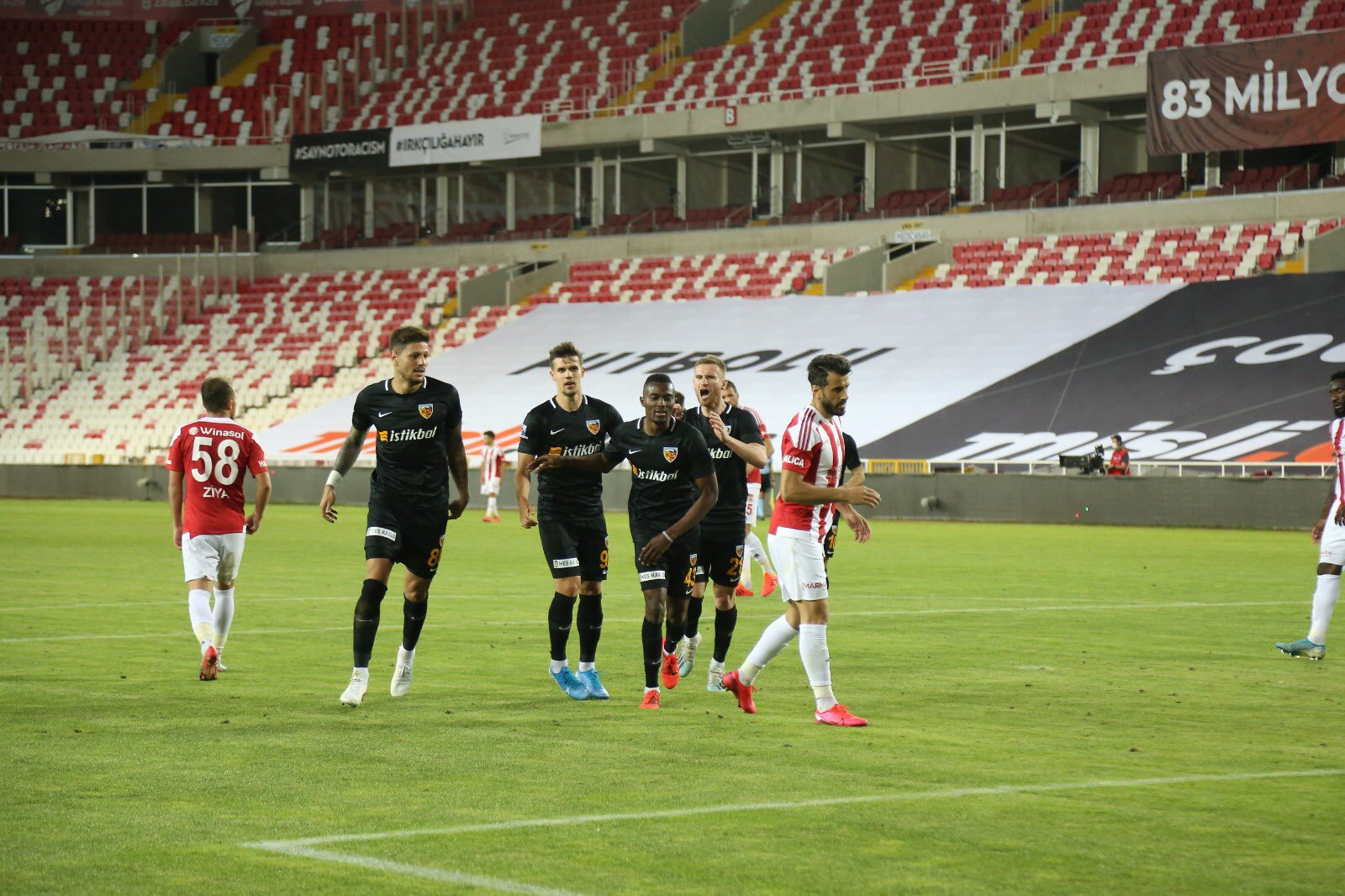 The 25-year-old has been outstanding for his club since the 2019/2020 Turkish Super Lig season commenced and rightly earned a starting role this evening.

In what was a Matchday 29 fixture of the ongoing campaign, Hasan Huseyin Acar opened the scoring for the away team when he was assisted by Pedro Henrique right before half-time.

In the second half, a good fight by Kayserispor stopped Sivasspor from coming into the game. In the final 10 minutes, Bernard Mensah scored from the spot to wrap up a 2-0 win for Kayserispor.

The midfielder took his time with the spot-kick as he sent the goalkeeper the wrong way for his 5th goal of the season after making 23 appearances.

Watch Bernard Mensah’s goal in the video below: