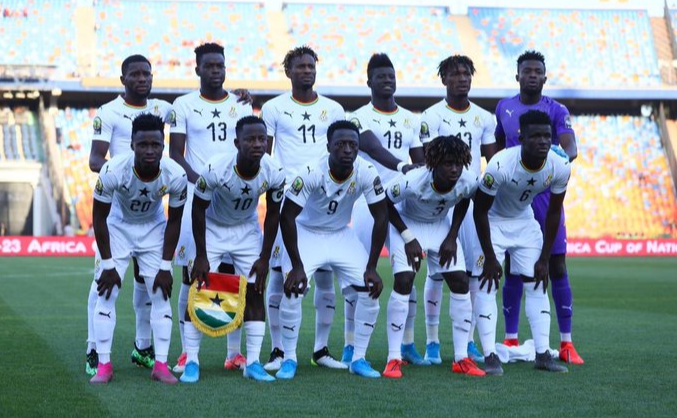 Black Meteors' hopes of qualifying for the Tokyo 2020 Olympic Games suffered a setback after a penalty shoot-out defeat to Cote d'Ivoire in the semi-final of the on-going Africa U-23 Cup of Nations.

Ghana came from behind twice to draw 2-2 against the Ivorians, however, the team failed to convert all their penalty kicks as substitute Emmanuel Cudjoe, Evans Mensah and Kwabena Owusu all missed from the spot at the Cairo International Stadium.

The defeat means that Cote d'Ivoire have secured one of Africa's three tickets for next year's Olympic Games in but the Black Meteors will have to fight it out in Friday's third-place play-off against the losers of the other semi-final for the last slot.