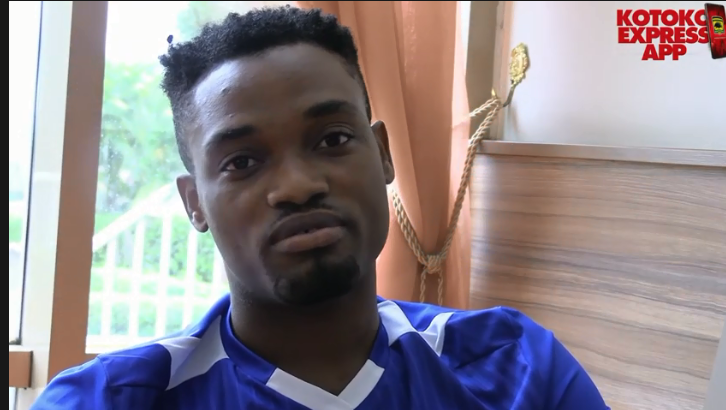 Midfielder Emmanuel Keyekeh has had his first official interview with Asante Kotoko since joining the club in September.

Following months of speculations, the Porcupine Warriors club finally announced the signing of the highly-rated midfielder on September 30.

The player has joined from fellow Ghana Premier League outfit Karela United and will be expected to play a key role for the Reds in the upcoming 2020/2021 football season.

Now with the Asante Kotoko team in Koforidua for pre-season, Emmanuel Keyekeh has had his first interview where he speaks on a number of things.

He has revealed to the Kotoko Express that joining Asante Kotoko was not a hard decision to make because nobody says NO when the Reds come calling.

Watch the interview below: