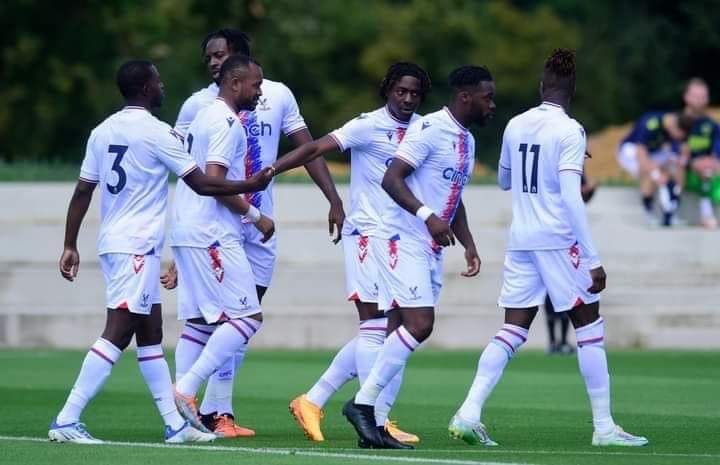 Ghana striker, Jordan Ayew was on the score sheet for Crystal Palace in their 5-4 victory over championship side Millwall in a pre-season friendly on Saturday.

Palace broke the deadlock through Eberechi Eze in the 3rd minute but Millwall responded quickly to level in the 5th minute when Benik Afobe scored from close range.

In the 18th minute, forward Jordan restored parity for The Eagles from a rebound inside the penalty box.

Before the first-half break, Afobe scored again to register his brace and Millwall’s second.

Back from recess, Jack O’Brian made it three in the 65th minute before Christian Benteke doubled the advantage three minutes on to make it 4-2.

Millwall scored twice through Charlie Cresswell and Zian Flemming in the 74th and 81st minute respectively.

Youngster Jesuran Rak-Sakyi placed the icing on the cake to score the winner for Palace in the 82nd minute.

Ayew will be hoping to improve his performance next season having struggled last season.

Watch Jordan Ayew's goal for Crystal Palace against Millwall below: