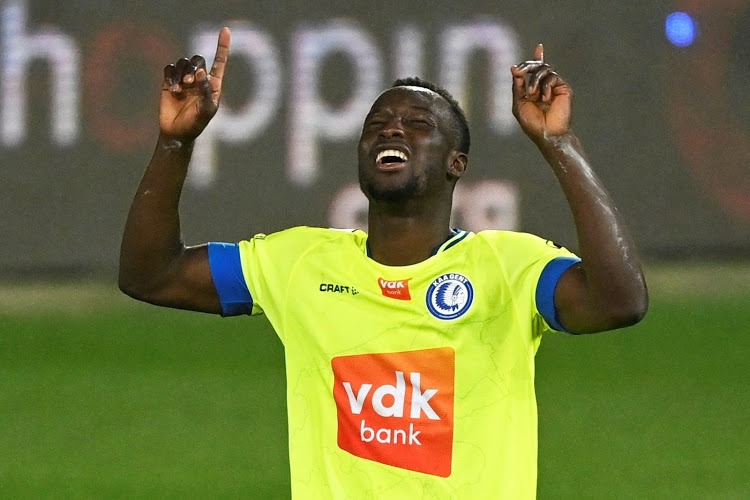 Ghanaian youngster, Osman Bukari scored his first goal for KAA Gent in the Belgian Pro League last Sunday while in action for the team against Charleroi.

The pacey winger joined the club in the summer transfer window in a move that saw him ending his stay with Slovakian top-flight side AS Trencin.

At Gent, Osman Bukari has been in dazzling form in all the games he has played for the side. Prior to the weekend’s fixture against Charleroi, the 21-year old had failed to score in 7 games.

Making his 8th appearances, the forward capitalized on a defensive mistake to score late in the first half to hand KAA Gent all 3 points at the end of the 90 minutes.

He now has a goal plus as many as 5 assists to his name after making 8 appearances in the Belgian Pro League.