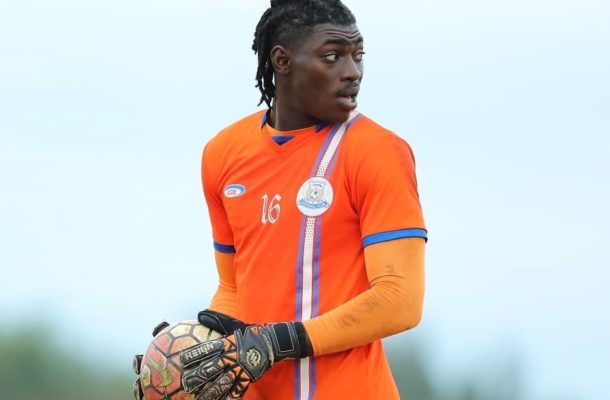 He is spoken about as one of the best goalkeepers in the Tanzania League, and he often defies belief with some of the saves he makes.

Razak Abalora plays for Azam FC and was handed his maiden Black Stars call-up for 2021 Africa Cup of Nations qualifiers against South Africa and Sao Tome and Principe.

The Azam SC No.1 has put up an incredible performances in the domestic league and has won several match of the match awards.

There have been many wonderful saves, but here are some of the best saves by Razak Abalora.