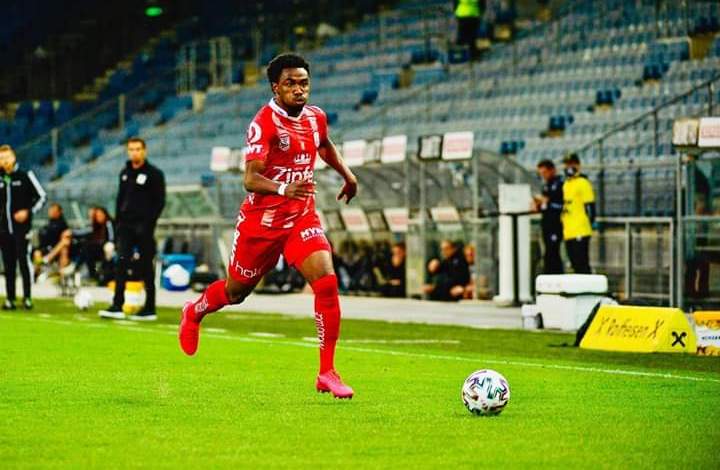 Former WAFA star man, Samuel Tetteh registered his name on the scoresheet on Sunday evening when his LASK Linz side posted a 2-0 win over Sturm Graz.

The forward is on loan from Red Bull Salzburg and has been impressive for his club throughout the Austrian Bundesliga season.

Today, he started the team’s encounter against Sturm Graz as a substitute and came on in the second half to replace Husein Balic on the 58th minute.

Before coming on, Marko Raguz had scored to give LASK Linz the lead in the final minutes of the first half.

Samuel Tetteh impressive and managed to score with 7 minutes to end proceedings to ensure the team bagged all 3 points at the end of the 90 minutes at the Mecur Arena.

Check out the Ghanaian’s goal in the video below: