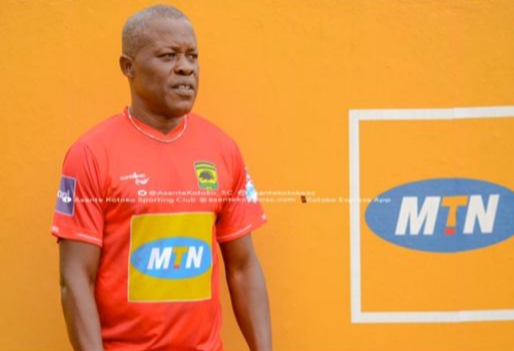 The coach who has recently established himself as one of the top gaffer’s on the local scene has agreed to a two-year contract and will deputize Norwegian tactician Kjetil Zachariassen with immediate effect.

This will be his second spell on the technical bench of the Porcupine Warriors following his first stint in 2007 when he was assistant to Bashir Hayford. He subsequently went on to become a caretaker boss in 2008 before being sacked in bizarre circumstances.

Coach Johnson Smith now replaces Akakpo Patron as the assistant coach for the Porcupine Warriors and will be in the dugout with Kjetil Zachariassen when the club face FC San Pedro later this month in the final playoff round to the group stage of the CAF Confederations Cup.

Watch the unveiling in the short video below.