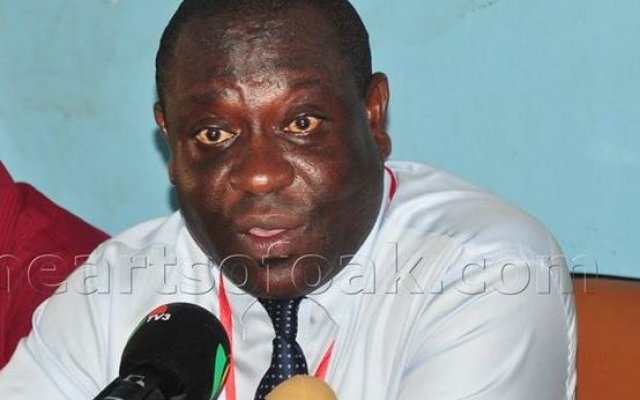 According to reports in the media Togbe Afede XIV has picked Vincent Sowah Odotei who is also the Member of Parliament of La Dadekotopon for the Hearts of Oak top position.

Frederick Moore is leaving his post after joining the Phobians in 2019.

The reports indicate that a new CEO will be appointed very soon after the club officially confirmed the hiring of Serbian Kosta Papic as head coach today.

Vincent Sowah Odotei has a lot of experience in football-related issues having worked, in and around the Accra-based club for a long time.

Accra Hearts of Oak is currently 17th in the 2020/2021 Ghana Premier League after playing out a 2-2 draw with AshantiGold SC in their first GPL game and losing 1-0 in their next game against Inter Allies.