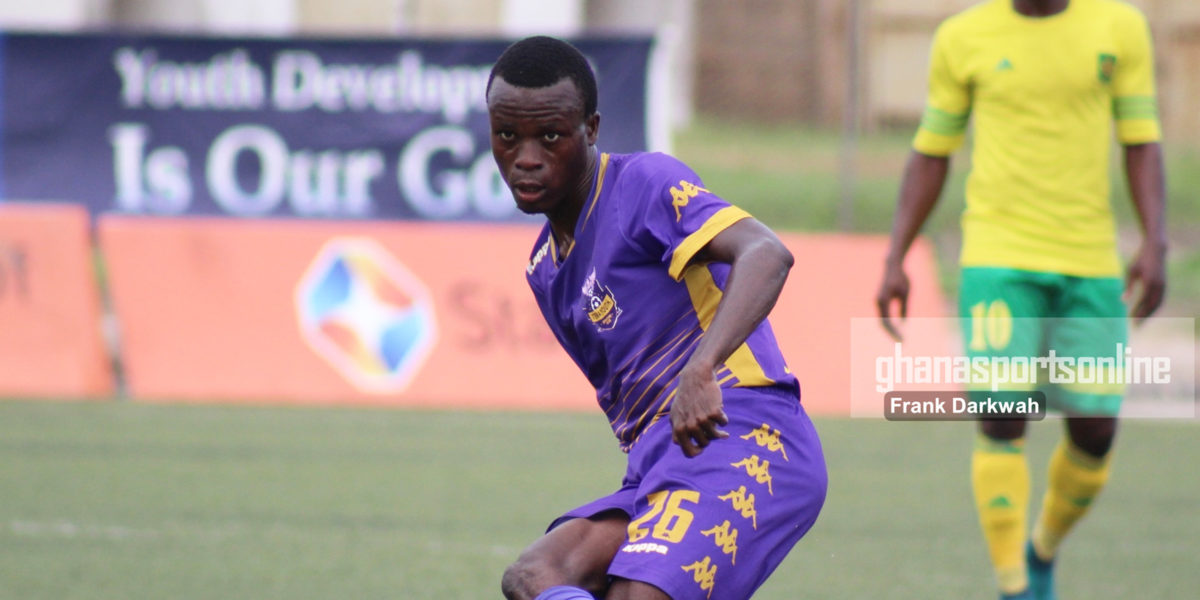 The youngster joins the Northern Blues on a two year deal, following the demotion of Tema Youth from the top flight.

Yussif Ibrahim, affectionately called "Pogba" was one of the top performers of Tema Youth last season, despite suffering relegation.

He was an integral member of the squad, and was influential when the club beat Accra Hearts of Oak in Tema last season.

With his quality and experience, Wa All Stars were quick to snap him from Tema Youth.

He previously played for Inter Allies and is a great addition for the former Champions.

Wa All Stars had a terrible defence of their title last season after losing several of their players including top marksman Richard Arthur.

The Northern Blues were winners of the GFA/Startimes gala which ended over the weekend.