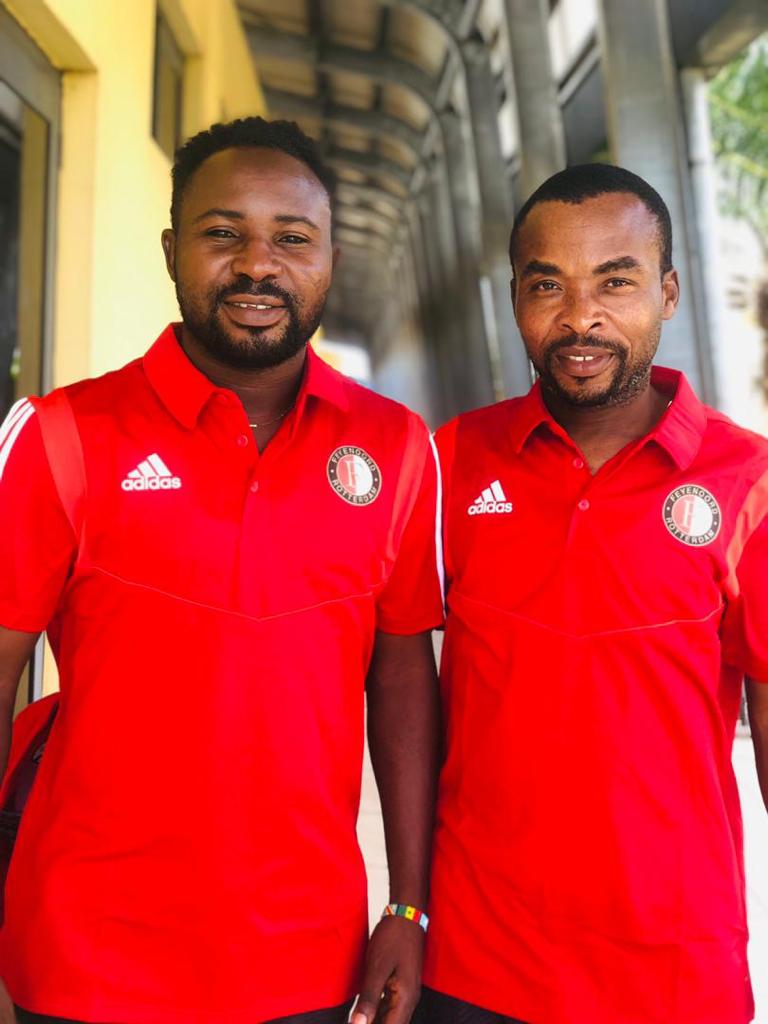 Division One League side WAFA have appointed young Ghanaian trainer Barnabas Awuni as head coach ahead of the new season.

The young gaffer is is expected to lead the club ahead of the start of the 2022/23 Division League campaign.

WAFA suffered relegation at the end of the 2021/22 season and will be looking ward for a quick return to the Ghana Premier League.

However, the club have appointed the young gaffer who holds CAF License B holder certificate to lead the course.

He joins the Academy boys from Division Two side Mountaineers FC, a club based in Kweiman, Accra.

Awuni nearly joined Daboase based club Skyy FC after helping them with recruitment for the season but negotiations fell through later on.

This was after he returned from Thailand with Chonburi FC Academy side and stayed a season with Vision in the second-tier for 2015-16 season.

He later joined Tudu Mighty Jets FC as an assistant coach in the 2016-17 season before heading to Ghana Angles Soccer Academy at Prampram for two years from 2017 to 2019.

He also had few months spell in Benin Division 2 side Olympic Sports de Parakou before joining Mountaineers for three years from 2019 to 2022.

Awuni joins the Zone Two (2) side for the first time and ready for the challenge ahead and have been tasked to lead the academy boys to gain promotion back to the Ghana Premier League.

The Division One League is expected to start this weekend.